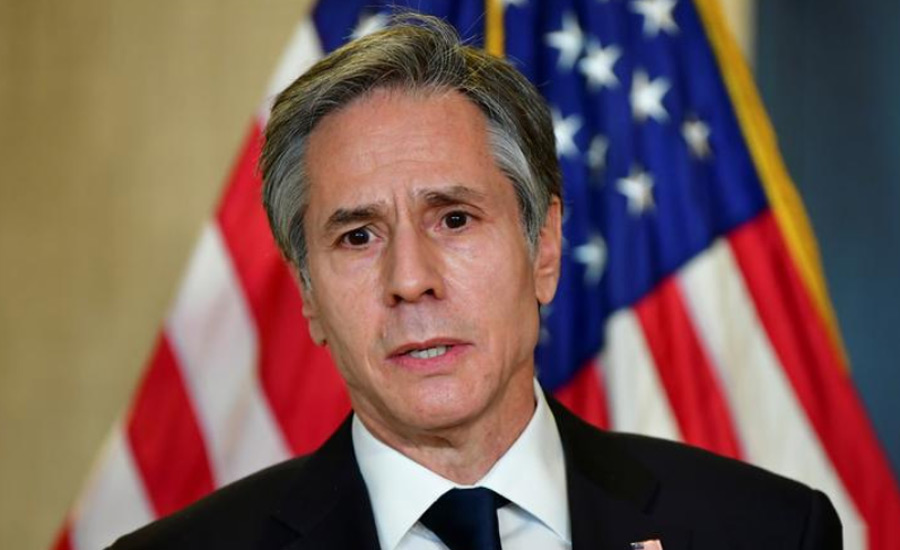 WASHINGTON (Reuters) - US Secretary of State Antony Blinken told his Israeli counterpart on Friday that Israelis and Palestinians should enjoy “equal measures” of freedom, security, prosperity and democracy.

Blinken’s comments reflected more of a focus on the Palestinians than the pro-Israel policy conducted by US President Joe Biden’s Republican predecessor, Donald Trump.

Blinken made the point in a phone conversation with Israeli Foreign Minister Gabi Ashkenazi.

A statement from State Department spokesman Ned Price said the two leaders discussed regional security challenges, humanitarian assistance to the Palestinian people, and the normalization of relations with Arab and Muslim majority countries.

“The secretary emphasized the administration’s belief that Israelis and Palestinians should enjoy equal measures of freedom, security, prosperity, and democracy,” Price said.

He said Blinken reiterated the United States’ “strong commitment to Israel and its security and looks forward to strengthening all aspects of the US-Israel partnership.”