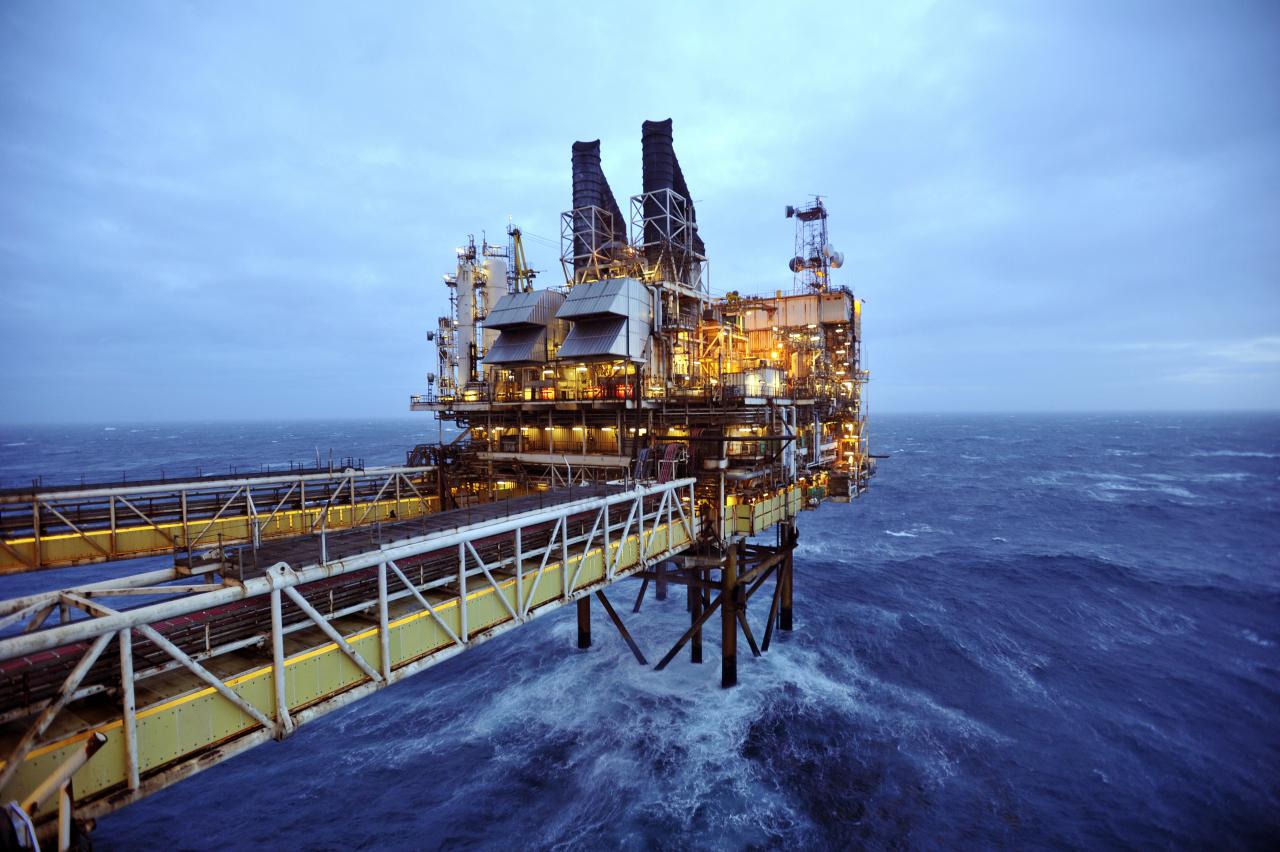 LONDON (Reuters) - Oil majors and trading firms can start finalizing crude oil deals on a live blockchain-based platform for the first time, in a move that could revolutionize the market. Commodities trading firms have piloted similar schemes in recent years as blockchain technology has the potential to drastically cut costs in an environment of razor-thin profit margins. London-based platform Vakt is the first of these to go live, with shareholder Gunvor Group saying it was rolled out on Wednesday, although no trades took place that day. Blockchain, the platform behind cryptocurrency Bitcoin, is viewed by many as a solution to trade and settlement inefficiencies, as well as a way to improve transparency and reduce the risk of fraud. Vakt was created in 2017 by a consortium that includes oil majors BP and Royal Dutch Shell, Norway’s Equinor, global energy trading firms Mercuria Energy Group and Koch Supply and Trading, as well as Gunvor. These firms will initially be the only users of Vakt but access will be opened up in January next year. Banks ABN Amro, ING and Societe Generale are other shareholders. Vakt digitizes and centralizes what was previously a mountain of a paperwork shared between all the parties involved in each deal. It will be linked to another platform launched earlier this year, Geneva-based komgo, which will provide financing including digital letters of credit. “Vakt is the logistical arm...Once a deal is executed through our book of records, it gets pushed through Vakt. The next leg is the financing and the link-up with komgo gives access to several banks,” said Eren Zekioglu, Chief Operations and IT Officer at Gunvor Group. komgo, which is due to go live before the year end, is backed by a consortium including 10 global banks and most of the Vakt shareholders. The financing platform will target the full spectrum of commodities trading, from oil to wheat. Use of Vakt will at first be limited to contracts for the five North Sea crude grades that are used to set dated Brent, a benchmark used to price most of the world’s crude oil. In early 2019, the platform plans to include US crude pipelines and barges of refined products like gasoline in northern Europe. “It’s an exciting time,” Andrew Smith, Shell’s head of trading, said. “Collaboration with our peers and some of the industry’s key players is the best way to combine market expertise and achieve the scale necessary to launch a digital transaction platform that could transform the way we all do business.”