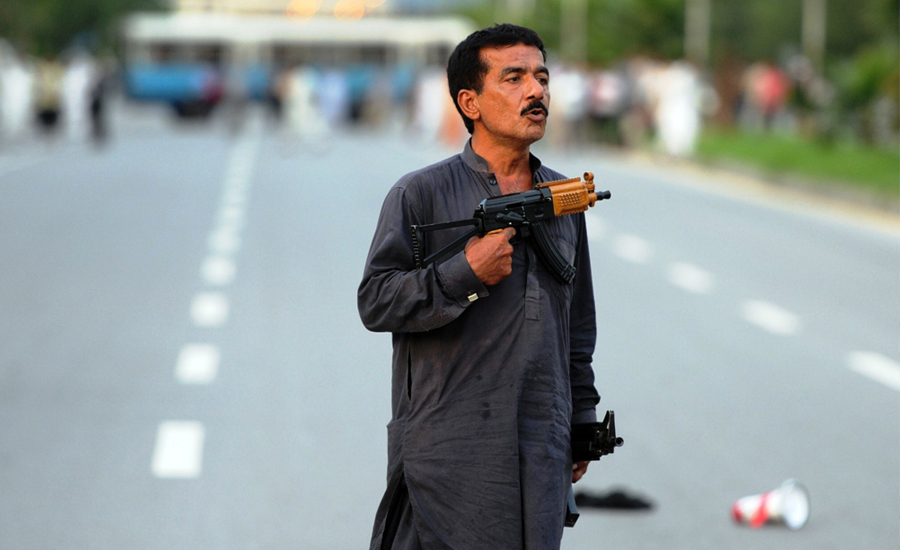 As per details, the court freed the wife of Sikandar.

The court delivered its ruling after four years of hearings into the incident.

Earlier, Kohsar Police Station had registered a case against accused Sikandar and his wife in 2013 under Anti Terrorism Act (ATA) when he did firing in Blue Area besides having the area hostage for hours.

The accused Sikandar also received bullet injuries and he remained in the hospital for months long treatment.