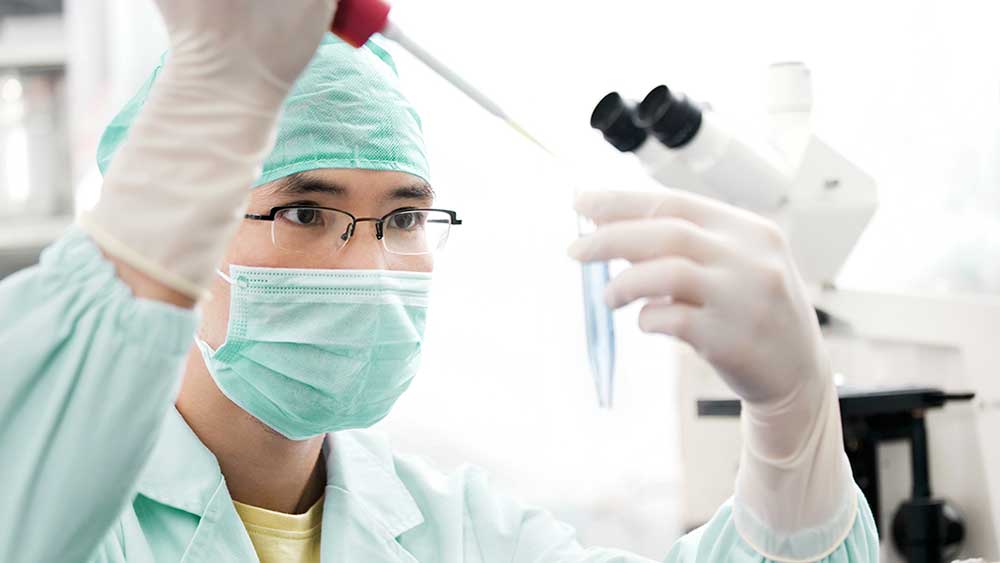 CHICAGO (Reuters) - Patients with advanced multiple myeloma treated with bluebird bio’s experimental immunotherapy lived for a median of nearly a year before their cancer worsened, according to data from a small study presented. The treatment, called bb2121, belongs to a hot new therapy class called CAR-T that harvests a patient’s own disease-fighting T-cells, genetically modifies them in a laboratory so they target specific proteins on cancer cells and infuses them back into the patient. Last year, two CAR-T therapies from Novartis and Gilead Sciences were the first to be approved for other blood cancers. Patients in bluebird’s Phase I study had received on average seven prior treatments, including the newest multiple myeloma drugs, such as Johnson & Johnson’s Darzalex. They had also undergone at least one stem cell transplant before receiving bb2121, which is being developed with Celgene Corp.. Such heavily treated patients would normally be expected to live for around four months before their disease progressed, bluebird Chief Executive Officer Nick Leschly told Reuters. For the 22 patients receiving bb2121, the median progression-free survival was 11.8 months, according to data presented at the annual American Society for Clinical Oncology (ASCO) meeting in Chicago. The median duration of response was 10.8 months, researchers reported. Bluebird and Celgene earlier this year began enrolling 80 patients for a larger study in multiple myeloma. They aim to file for US regulatory approval for bb2121 next year. The bluebird CAR-T treatment targets a protein known as BCMA, but the trial found no correlation between levels of the protein on cancer cells and response to the therapy. “You really don’t need a companion diagnostic. We are seeing comparable anti-tumor activity regardless of the level of BCMA expression,” Leschly said. Bluebird and Celgene expect to eventually test their CAR-T in patients with earlier-stage myeloma, he said. Two trial patients experienced serious cytokine release syndrome, a known side effect of CAR-T therapies that can usually be brought under control. The most common serious side effect seen in the trial was neutropenia, or very low white blood cell count, researchers said.