BMW CEO hints there is space for more electric models 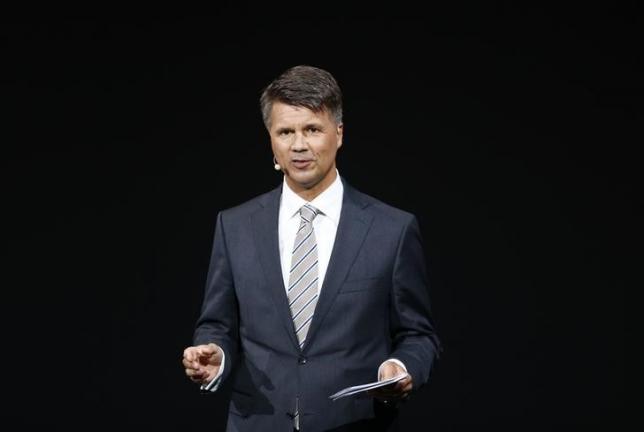 BMW CEO hints there is space for more electric models

VIENNA - The chief executive of BMW hinted in a German paper that there was potential for another of its "i" electric car models. "Between the i3 and the i8, there is space if you look at it from the number point of view," Harald Krueger told Frankfurter Allgemeine Sonntagszeitung, when asked if he was planning new models. He added that he could not give any more details at present. Krueger also said BMW was in regular contact with major technology companies, including Apple, over connected cars. Reuters reported on Friday that BMW and Apple may rekindle a courtship put on hold after an exploratory visit by executives of the world's top maker of electronic gadgets to the headquarters of the word's biggest seller of premium cars. BMW is due to report first-half results on Tuesday. -Reuters