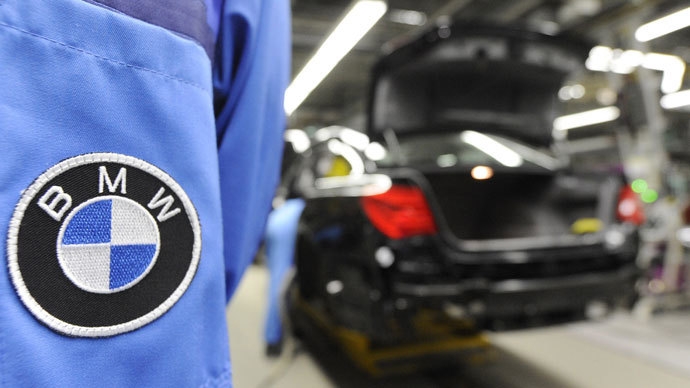 LONDON (Reuters) - BMW  is expanding a recall of vehicles in Britain, which it launched last week, by 88,000 cars to a total of 390,000, in the wake of a BBC investigation which found that some vehicles could cut out completely while being driven. “BMW has chosen to expand on its existing battery connector recall by also replacing the blower-regulator wiring harness on affected 3 Series models,” the German carmaker said . “This involves replacing two wiring connections on the cars already affected and recalling an additional 88,000 cars in the UK.”