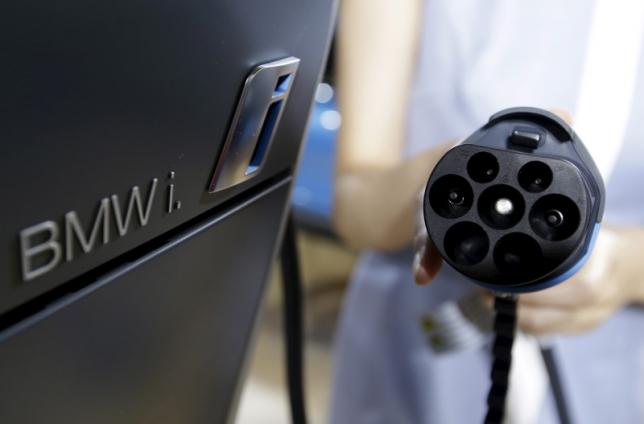 BERLIN - German carmaker BMW Group is considering building a new plug-in hybrid vehicle battery factory in Thailand, the country's industry minister said on Friday. Construction was likely to start in the middle of next year with an investment of 2 billion baht ($57 million), Industry Minister Atchaka Sibunruang said, adding that the factory would make hybrid vehicles more affordable for Thai consumers. "Hybrid vehicles are still expensive now but once there is a factory established and batteries are available this will make it affordable for consumers," Atchaka told reporters. A spokesman for BMW in Thailand said the company was not immediately able to comment on the investment but would issue a statement on Monday. Atchaka said the Thai government was working with BMW to offer tax incentives in order to make the country a center for plug-in hybrid vehicles. Thailand is a regional production and export hub for the world's top carmakers, and the sector accounts for around 10 percent of the country's gross domestic product. -Reuters