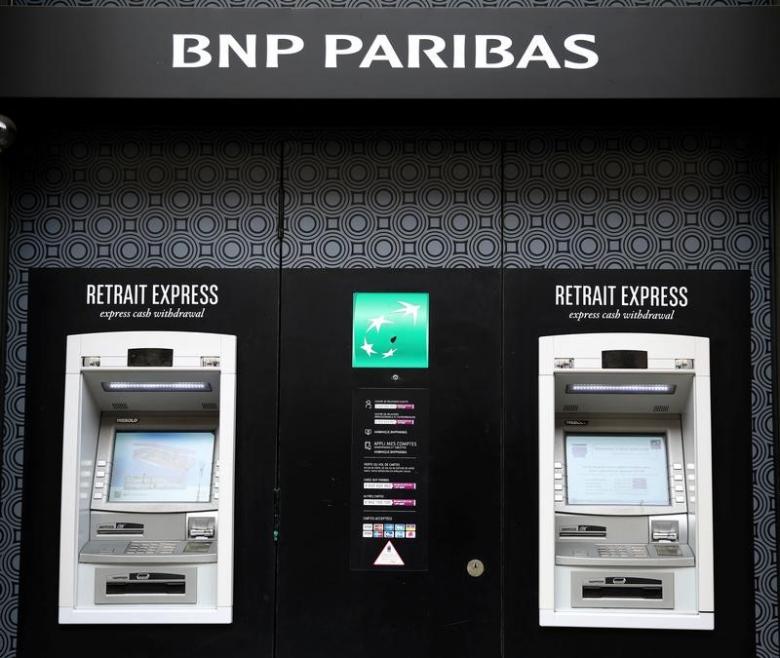 France's biggest bank said on Wednesday that net income rose to 1.89 billion euros (1.63 billion pounds) in the first quarter from 1.81 billion euros a year earlier. This beat the average of four analyst estimates of 1.6 billion euros in a Reuters poll.

The results came after French banks enjoyed a stock market rally following the first round of the French presidential election that bolstered investors' projections that Emmanuel Macron, seen as a business-friendly candidate, would eventually win. -Reuters