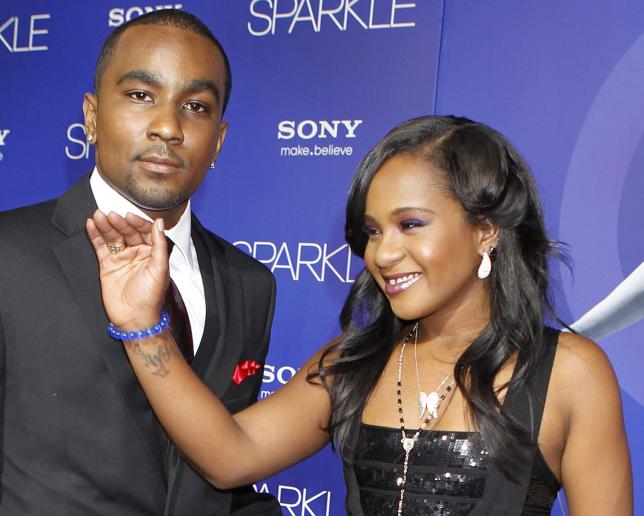 ATLANTA - A Georgia judge held Bobbi Kristina Brown's former boyfriend legally responsible for her 2015 death after he failed to show up for a hearing in a civil lawsuit, a lawyer for Brown's estate said. A jury will determine how much Nick Gordon, who has not been criminally charged, should pay for his role in the death of Brown, the only child of Grammy award-winning singers Bobby Brown and the late Whitney Houston. Bobbi Kristina, 22, an aspiring singer, was discovered face down in the bathtub of her north Atlanta home in January 2015 and died about six months later without coming out of a coma. An autopsy found drug intoxication and the immersion of her face in the water contributed to her death. Her estate accused Gordon in the lawsuit of causing her death by giving her a "toxic mixture" and also stealing from her bank account while she was comatose. Gordon has denied the allegations and said he tried to save Brown's life. Fulton County Superior Court Judge T. Jackson Bedford ruled against Gordon by default in the lawsuit after neither Gordon nor his lawyer attended a hearing in the case Friday morning, said lawyer, David Ware, who represents Brown's estate. Gordon can appeal the judge's ruling, Ware said by email. If Gordon loses, a jury will decide how much he owes in damages, Ware said. "We look forward to having a Fulton County jury determine how much Mr. Gordon will have to pay," Ware said in a statement. A spokesman for Gordon did not immediately respond to requests for comment. A medical examiner has classified Brown's manner of death as undetermined with the circumstances under which she entered the tub unknown. Her autopsy showed evidence of recent cocaine use, as well as other drugs and alcohol in her system. Her death came three years after Houston drowned in a bathtub in a Beverly Hills hotel at age 48. Authorities said cocaine abuse and heart disease contributed to Houston's Feb. 11, 2012, death. -Reuters