Body formed to probe into scuffle between young doctors, students 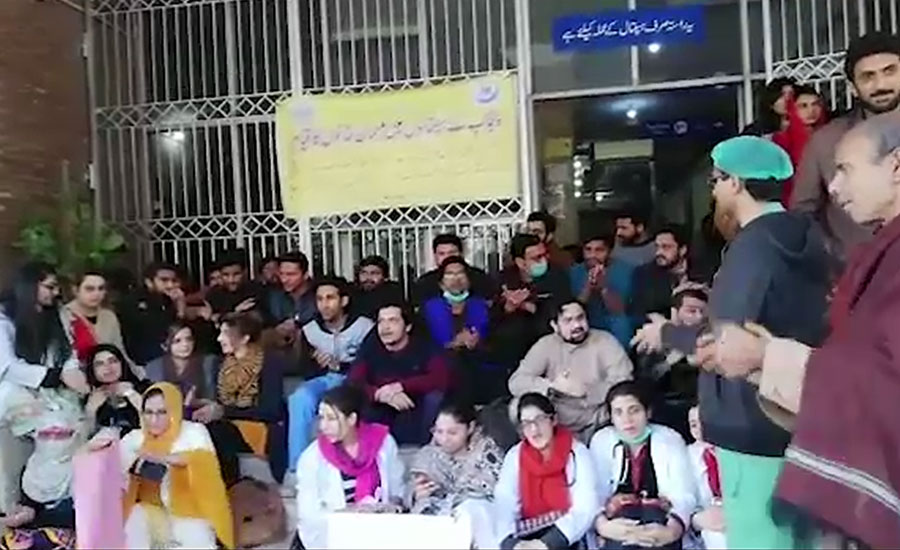 Body formed to probe into scuffle between young doctors, students

LAHORE (92 News) – A four-member committee has been formed to probe into a scuffle between young doctors and students of Physiotherapy Department at Jinnah Hospital on Tuesday. After the scuffle, both groups had protested outside the office of Medical Superintendent. The students alleged that former HOD was harassing them. “Supporters of former HOD tortured us when went to meet the new HOD in her department,” they alleged. On the other hand, young doctors have termed the allegations baseless. They said that students had misbehaved with a female doctor that resulted into the scuffle. The hospital administration has called the police to deal with any emergency. The committee will submit the report to the MS within 24 hours.