Bodybuilder Schwarzenegger says 'I'm back' after recovery from heart surgery 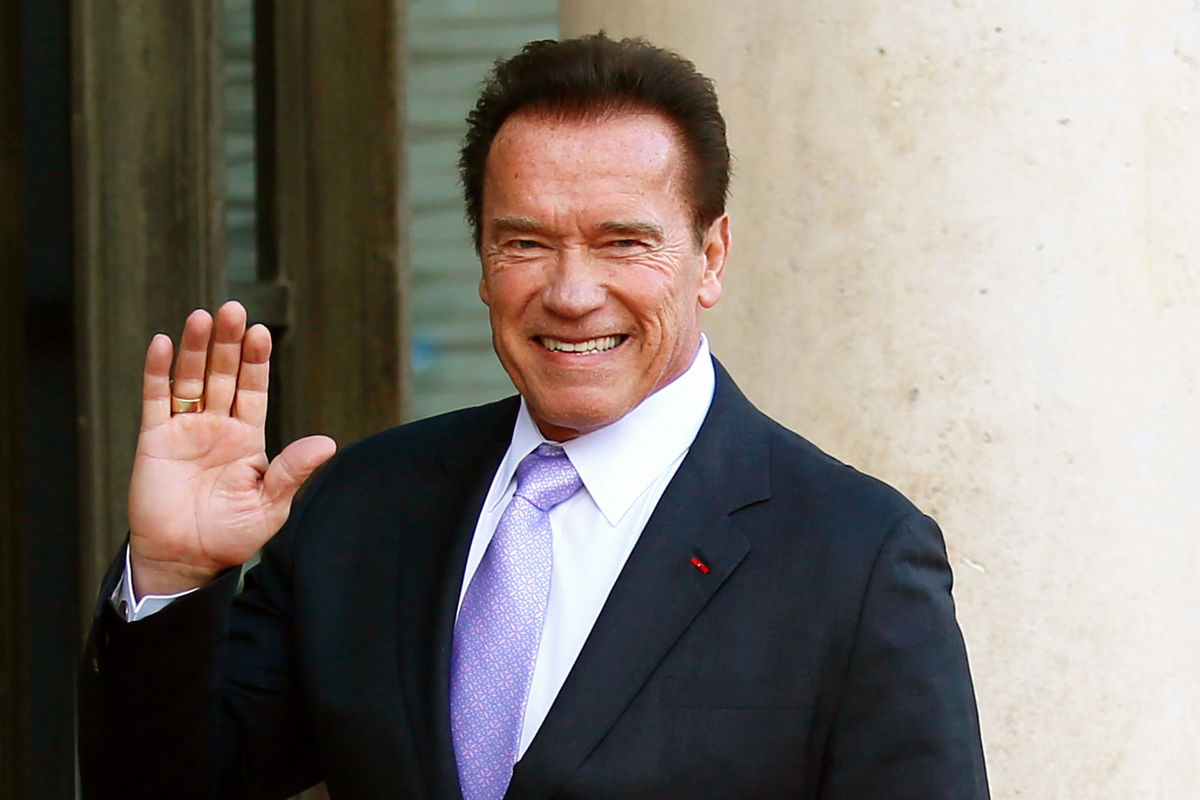 Bodybuilder Schwarzenegger says 'I'm back' after recovery from heart surgery

LOS ANGELES (Reuters)-Actor and former bodybuilder Arnold Schwarzenegger underwent heart surgery to replace a valve that was originally replaced 20 years ago, waking up with the words “I’m back” in a twist on his catchphrase, a spokesman said . The original replacement pulmonic valve, which Schwarzenegger received in 1997, outlasted its life expectancy, so the former California governor chose to have valve replacement by catheter, spokesman Daniel Ketchell said in a statement on Twitter.
He was recovering and in stable condition at Cedars-Sinai hospital in Los Angeles, the statement said. The 70-year-old Schwarzenegger “is awake and his first words were actually ‘I’m back,’” Ketchell said. Schwarzenegger’s character famously says “I’ll be back” in his breakthrough role in the 1984 movie “The Terminator.” Born in Austria, Schwarzenegger won the Mr. Universe bodybuilding contest five times and Mr. Olympia seven times before turning to acting, starring in action movies such as “Conan the Barbarian” and “Commando.” He then went into politics, and was elected governor of California as a Republican in 2003 and 2006.