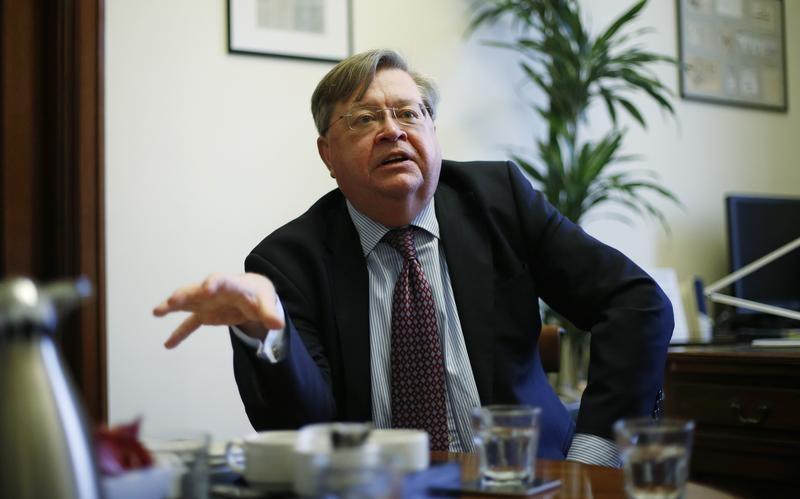 The BoE's current policy dictates not starting to reverse QE until interest rates are materially higher than at present. No other serving BoE policy maker apart from McCafferty has proposed changing this.

The BoE views interest rates as a more precise monetary tool than QE. Even a partial reversal of QE would involve a commitment to sell gilts back to the market over many months.

McCafferty, who voted to raise interest rates in June, was looking to vote for a quarter-point rate rise again in August, the newspaper said. He cited strong jobs data and 42-year-low unemployment as factors supporting a rate increase.

On Wednesday, the Bank of England's top official Ben Broadbent said in an interview he was not ready to raise interest rates just yet.

On inflation, McCafferty said it would likely "peak at over 3 percent", and that "consumer growth will slow". -Reuters