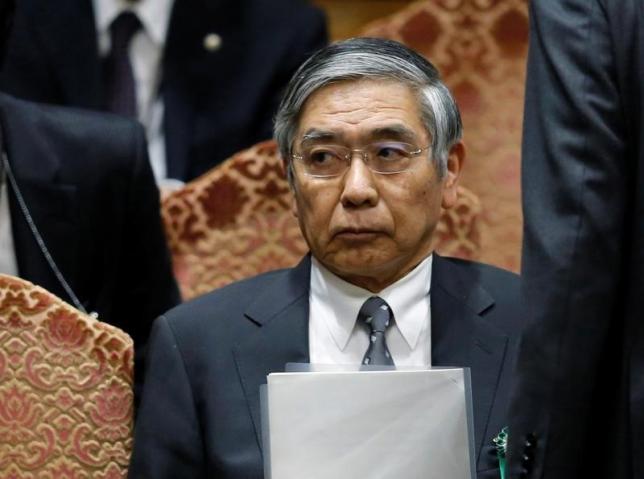 TOKYO - Bank of Japan Governor Haruhiko Kuroda said on Wednesday the economy continued to recover moderately, but acknowledged that private consumption was disappointingly weak. "It's true that consumption isn't strong enough," Kuroda told parliament, adding that rises in wages and household income were crucial for consumers to boost spending. Kuroda dismissed the idea of changing or watering down the BOJ's 2 percent inflation target, when urged by an opposition lawmaker to make it a long-term goal instead of one with a specific time frame. -Reuters