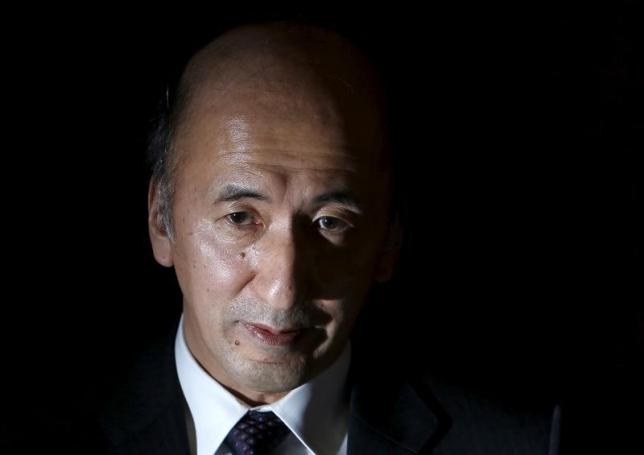 AKITA - Bank of Japan Deputy Governor Hiroshi Nakaso warned of lingering global economic uncertainty and signs of weakness in private consumption, signalling the central bank's readiness to expand monetary stimulus if needed to hit its inflation target. He also defended the BOJ's negative interest rate policy adopted in February, saying that it will spur capital expenditure by pushing down corporate borrowing costs and offset demerits such as squeezing financial institutions' margins. The BOJ surprised markets in April by keeping policy steady despite once again pushing back the timing for hitting its 2 percent inflation target, opting to spend more time to assess the effects of negative rates on the economy and prices. "We deemed it appropriate to scrutinise our policy effects in April .... But that doesn't rule out the possibility of taking additional easing steps if needed," Nakaso told business leaders in Akita, northeastern Japan, on Thursday. While sticking to the view that Japan's economy will keep recovering moderately, Nakaso said risks were skewed towards the downside on uncertainty over the global economy and volatility in financial markets. The former career central banker also acknowledged signs of weakness in private consumption and inflation expectations as volatile markets hurt household sentiment. "The weakness in private consumption is likely to be temporary as job and income conditions improve. But we need to pay close attention to developments," Nakaso said. Japan's economy averted recession in the first quarter of this year but analysts expect growth to remain feeble in the current quarter on weak consumption and exports. Global headwinds and an earthquake that hit southern Japan in April have also hurt corporate appetite to spend, with core machinery orders tumbling in April by the most in two years. The BOJ's nine-member board is likely to weigh such risks in determining whether to ease monetary policy further at its rate review next week. -Reuters