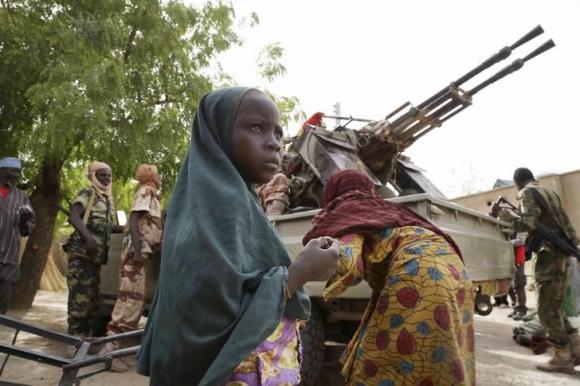 DAMASAK, NIGERIA - Residents in the northern Nigerian town of Damasak said on Tuesday that Boko Haram militants kidnapped more than 400 women and children as they left the town, which was freed by troops from Niger and Chad this month. "They took 506 young women and children. They killed about 50 of them before leaving," a trader called Souleymane Ali told Reuters in the town. "We don’t know if they killed others after leaving, but they took the rest with them." Lieutenant Colonel Toumba Mohamed, the Nigerian commander of the Niger-Chad forces in Damasak, said residents had reported between 400 and 500 women and children kidnapped. - Reuters