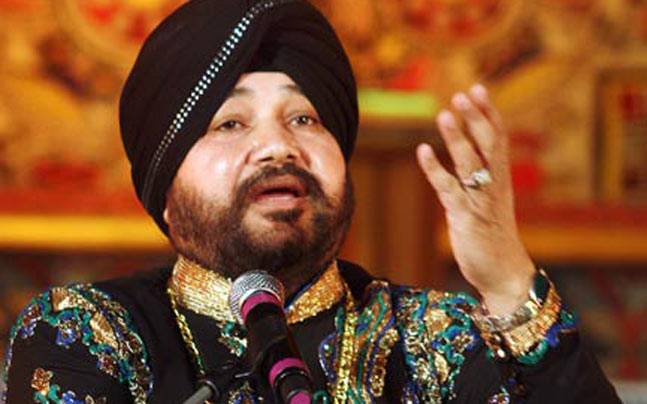 MUMBAI (Reuters) - Bollywood singer Daler Mehndi was handed a two-year prison sentence for human trafficking on Friday after a court in north India found him guilty of smuggling people into the United States while on tour there twenty years ago.

Known for his boisterous and energetic songs, 50-year-old Mehndi has had several hits in Bollywood in his native Punjabi language. He is popular among the Indian diaspora in the United States and Canada.

Mehndi’s lawyer said the singer had been granted bail immediately after the sentencing by the court in the city of Patiala in the state of Punjab.

“We respect the court’s decision. We will appeal the decision and try our best,” Mehndi told television channels outside the court.

Mehndi and his brother were accused of taking ten people to the US in 1998 and 1999 as part of their singing troupe on tours to the country in return for money, according to Indian media reports. The court case began in 2003.

After the initial complaint, more people came forward to accuse the two brothers of taking money to help traffic them abroad.

Mehndi has said that he is innocent. His brother, who was a co-accused in the case, died last year.