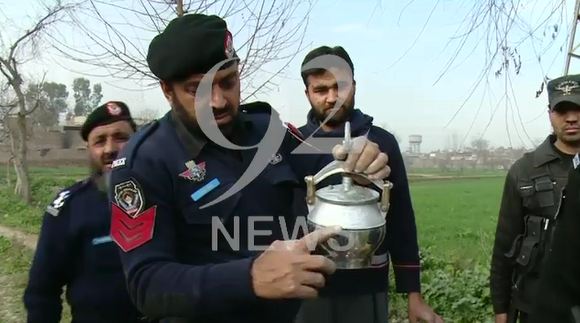 PESHAWAR (92 News) – In yet another success, a terror bid was foiled on Thursday when the Bomb Disposal Squad (BDS) defused at least five bombs in Peshawar’s Jamil Chowk.

As per details, the police along with the BDS officials reached the spot and defused the bombs. A BDS official said that each bomb weighed around 4kg.

The security forces launched a search operation in the area to arrest the miscreants.