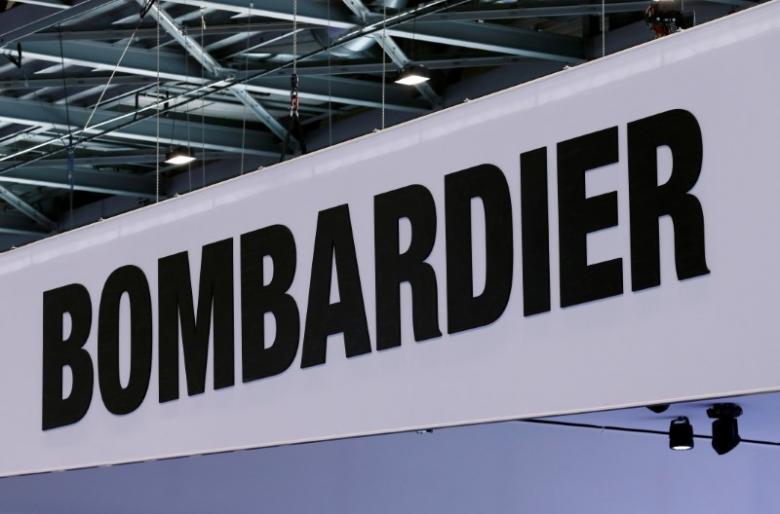 MONTREAL - Canadian aircraft and train maker Bombardier Inc said growth in the rail business and the ramp up of the C Series aircraft program should help boost full-year consolidated revenue in 2017 by a low single digit percentage. "The strong momentum achieved in 2016 will continue into 2017," said Alain Bellemare, President and Chief Executive. For 2017, the company is targeting consolidated earnings before interest and taxes before special items in the range of $530 million to $630 million (502.23 million pounds). At the mid-point of the range, that would be a year-over-year improvement of about 50 percent. Bombardier also expects significant improvement in its free cash flow usage for 2017, with a targeted range of $750 million to $1.0 billion, for a year-over-year rise of more than $400 million at the mid-point. Along with releasing its 2017 guidance, Bombardier also reaffirmed its current 2016 guidance and its 2020 revenue target of $25 billion. In September, it said it expected to be close to the lower end of a $16.5 billion to $17.5 billion revenue range after it halved the 2016 delivery forecast for its CSeries mid-range aircraft. Bombardier received a pivotal order for 75 of the jets from Delta Air Lines earlier this year, as well as one for 45 of the jets from Air Canada. The planemaker expects to deliver 80-85 commercial aircraft in 2017. Up to Wednesday's close, Bombardier stock had risen 42.54 percent this year. -Reuters