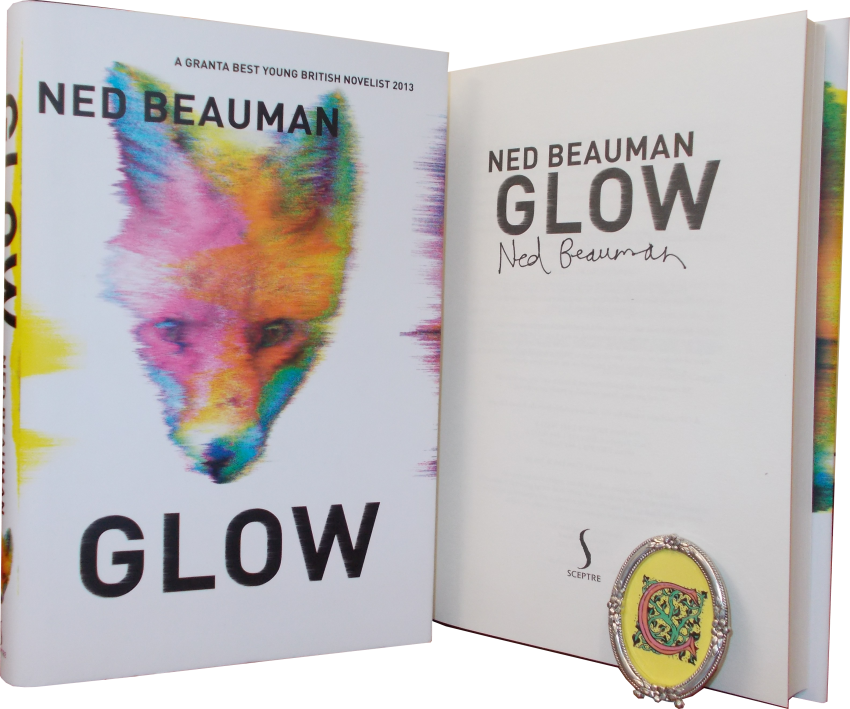 NEW YORK - Since his 2010 debut, novelist Ned Beauman has established a reputation for clever plots replete with memorable characters, vivid prose and odd medical conditions. His third novel, "Glow," follows Raf, a young Londoner with a rare sleep disorder who loves raves and pirate radio. He stumbles into a bizarre global corporate conspiracy, including amateur chemistry, eerily intelligent foxes and missing Burmese immigrants, that revolves around a mysterious party drug. Beauman, 29, a London native, spoke with Reuters about “Glow.” Q: How did this story come about? A: I was thinking about what I was interested in that hadn’t been covered very widely, and one of those things was pirate radio in London, and the other thing was corporate imperialism of the kind that I’d read about in “The Shock Doctrine” by Naomi Klein. I was looking for a way to connect those two things, and an obvious intermediary was drugs, because pirate radio is linked to raves, which are linked to drugs, and a lot of corporate malfeasance takes place roughly in the Golden Triangle, where most drugs come from. Q: What themes did you want to explore? A: I think the deepest philosophical theme is how pleasure can tell us something about consciousness. I’m interested in the philosophy of mind, and it’s always seemed to me that pleasure and pain and our experiences might be the key to advancement on our understanding of what consciousness is. Closer to the surface, it’s about our experience with cities, our place in them, who owns them, who belongs there. Q: How much did you draw on your personal experiences? A: I have had a lot of the same experiences as Raf does in the sense that I was in my early 20s in South London at the same time he is. And I think I gave him quite a lot of my way of apprehending the world and a lot of my fascinations. Q: You’re only 29, and “Glow” is your third acclaimed novel. How did you come to writing? A: I’ve always been writing fiction ever since I was really young, but I started writing seriously when I was about 18. While at university, I wrote a novel that I never got an agent for, so that would be my apprenticeship. After university, I wrote “Boxer, Beetle.” I got an agent for that, and that was the start of my career. - Reuters