Boston company gets US OK for Watchman heart device 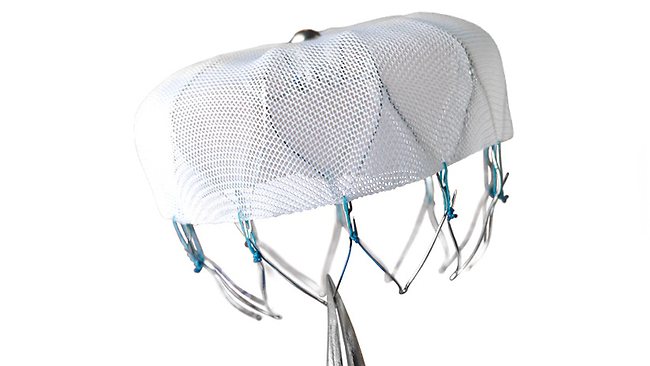 Boston company gets US OK for Watchman heart device

BOSTON - Boston Scientific Corp said on Friday that the US Food and Drug Administration approved its device to prevent stroke in patients with a dangerous irregular heart rhythm known as atrial fibrillation (AF). The tiny umbrella-shaped product, called the Watchman Left Atrial Appendage Closure Device, is designed to spare heart patients a lifetime of taking anticoagulant drugs, such as warfarin, that carry a high risk of bleeding. The device will be made available to US centers involved in Boston Scientific's clinical studies and additional specialized centers, the company said. People with AF, the most common type of arrhythmia, are five times more likely to suffer a stroke than those without the condition. AF currently affects more than five million Americans. The device is implanted using a thin catheter and secured on the left atrial appendage, a thumb-sized muscular pouch connected to the left atrium of the heart. It captures clots, preventing them from being dislodged and moving to the brain. The product, which Boston Scientific acquired when it bought Atritech in 2011, has been commercially available in regions outside the United States since 2009. –Reuters