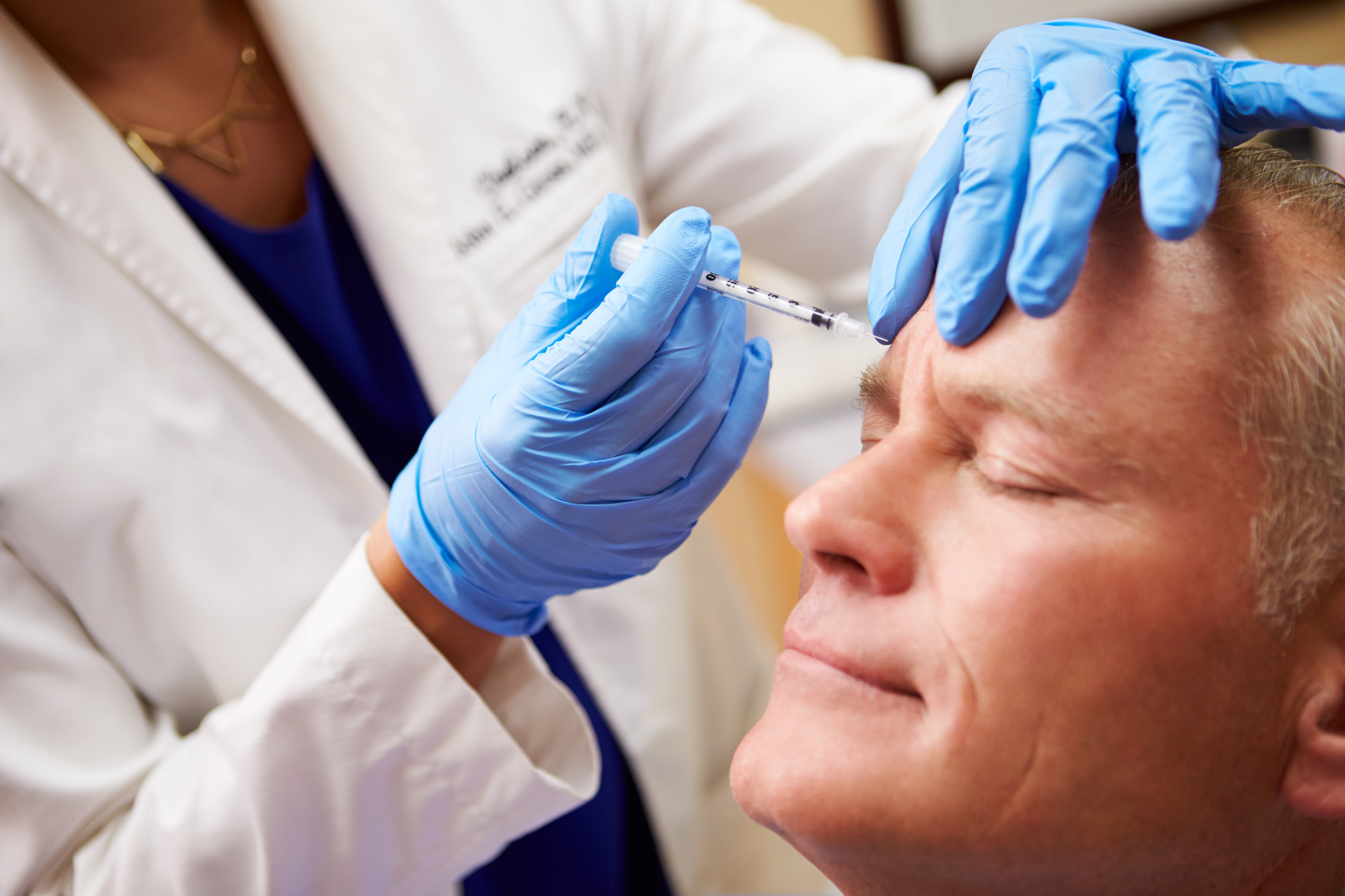 DURHAM - Botox injections may be slightly better at reducing urinary incontinence in some older women than InterStim, an implanted bladder control device, results of a US trial suggest. Researchers tested onabotulinumtoxinA (Botox) against InterStim in patients with overactive bladder who couldn’t tolerate or didn’t respond to other drugs or treatments such as pelvic floor muscle training or fluid restriction. Six months after treatment, women randomly assigned to receive Botox injections in the bladder muscle had an average of 3.9 fewer episodes of incontinence a day, compared with 3.3 fewer accidents with InterStim. That small difference is statistically meaningful, but it may not be clinically important and is based on twice the Botox dose recommended for overactive bladder, researchers conclude in JAMA. “Both treatments are very good options,” said lead study author Dr. Cindy Amundsen of Duke University in Durham, North Carolina. Millions of older women in the US alone suffer from urinary incontinence, a condition that is linked to obesity and having had multiple pregnancies. Botox, commonly used to smooth wrinkles, can also relax muscle spasms that cause incontinence. Women selected for this treatment in the study received injections of 200 units of Botox; the usual recommended maximum dose in the US for overactive bladder is 100 units. InterStim is placed under the skin just above the tailbone and works by sending mild electric impulses to the sacral nerves that control movement and sensation in parts of the pelvis in order to prevent bladder contractions. Patients use a remote control to adjust the intensity and turn the device on and off. Over time, the stimulation may improve communication between the brain and the bladder, reducing incontinence. At the start of the study, women were around 63 years old on average and typically overweight or obese. They were having an average of six episodes of incontinence a day. Over six months, women in both treatment groups reported similar improvements in quality of life, though they reported a bigger reduction in bothersome symptoms with Botox. Both options had some side effects. Urinary tract infections were common, affecting 35 percent of the women in the Botox group and 11 percent of the patients with InterStim implants. Among the women with these infections, 39 percent in the Botox group and 30 percent in the InterStim group had at least two during the study period. In addition, six women with InterStim, or 3 percent, had to have procedures to revise or remove the devices. With Botox, 8 percent of women needed to remove excess urine with catheters one month after treatment, as did 4 percent at three months and 2 percent at six months. A previous study done to determine the safest dose of Botox for overactive bladder found that 21 percent of patients needed intermittent catheterization, the authors note. One limitation of the study is that women received a single Botox injection, making it impossible to determine how a series of shots or other doses might be more effective than InterStim, the authors caution. They also didn’t have a placebo group. The unusually high dose of Botox in the study may also be considered a design flaw, said Dr. Victor Nitti, director of female pelvic medicine and reconstructive surgery at New York University Langone Medical Center. “Nevertheless, Botox did very well and actually had a low incidence of side effects and a low incidence of patients needing to catheterize – even lower than expected,” Nitti, who wasn’t involved in the study, said by email. “The bottom line is both of these treatments are reasonable for women with refractory overactive bladder.” -Reuters