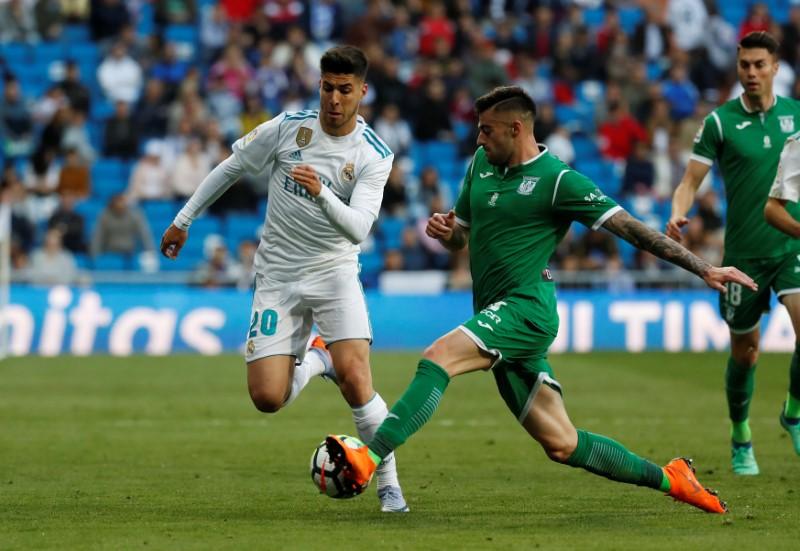 (Reuters) - Bournemouth have signed defender Diego Rico from Spanish side Leganes on a four-year contract, the Premier League club have said.
The 25-year-old Spaniard, who will miss the first three matches of the new season after picking up a red card in the final La Liga game last term, is Bournemouth’s second signing of the transfer window following the arrival of Wales midfielder David Brooks earlier this month. "He's a really nice footballer and someone who will fit our philosophy and style of play," Bournemouth manager Eddie Howe told the club's website here. “Diego is fast, physical, aggressive in attack and aggressive defensively. He takes an excellent set piece and has a powerful left foot. Once he gets used to the way we play, we believe he can be a real force for this football club.”