Box Office: 'War for the Planet of the Apes' tops 'Spider-Man: Homecoming' with $56.5m 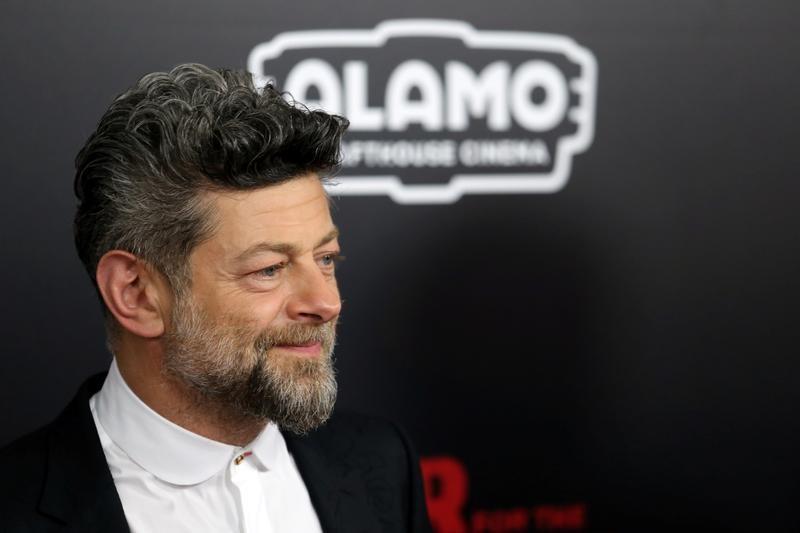 Box Office: 'War for the Planet of the Apes' tops 'Spider-Man: Homecoming' with $56.5m

LOS ANGELES (Reuters) - "War for the Planet of the Apes" is officially the box office champ, during a weekend that demands a close look.

Fox and Chernin Entertainment's latest "Apes" movie is coming in on the low end of expectations with $56.5 million from 4,022 locations. It was pegged at $60 million-$65 million earlier in the week, but is ending up about the same as 2011's "Rise of the Planet of the Apes," which kicked off the modern trilogy with $54.8 million during its opening weekend. 2014's "Dawn of the Planet of the Apes" was a bigger hit with a $72.6 million domestic opening, when it hit theaters against the third weekend of "Transformers: Age of Extinction."

One way "War for the Planet of the Apes" stands out from other big-budget studio films is its rave reviews -- it currently has a 94% on Rotten Tomatoes. The film, which depicts the titular war between apes and humans, is directed by Matt Reeves, who joined the franchise when he stepped in on "Dawn." Much has been made of the noticeable updates in technology that have gone into bring Andy Serkis' character Caesar, the lead ape, to life. Woody Harrelson, in human form, joins the franchise as the villain, while Steve Zahn, as a chimp, offers comic relief.

"First and foremost the movie came in right where we expected it to," said Fox's distribution chief Chris Aronson, who pointed to a potentially "soft" next few weeks that could give "Apes" a long runway. "We're going to play for quite some time," he said.

"Spider Man: Homecoming," meanwhile, is landing in second with about $45.2 million. That's a 61% drop from last weekend's heroic opening, which is probably a steeper falloff than Sony would have liked to see. That said, the movie's total domestic gross in two weekend -- $208.3 million -- is already higher than the entire run of "The Amazing Spider-Man 2." "Homecoming" is a hit with critics and audiences (93% on Rotten Tomatoes; A CinemaScore), and dominated social media chatter for weeks leading up to its release. Tom Holland is the teen in the red suit, who first joined the Marvel universe in "Captain America: Civil War."

The weekend's other major release apart from "Apes" is the horror flick "Wish Upon" from Broad Green Pictures and Orion Pictures. The movie is entering the box office with a whisper, about $5.6 million from 2,250 locations. The fright-fest is directed by John R. Leonetti based on a script by Barbara Marshall. Its primarily young cast, led by Joey King, includes two Netflix alums in "Unbreakable Kimmy Schmidt's" Ki Hong Lee (aka Dong), and "Stranger Things'" beloved Barb, Shannon Purser. The movie was largely panned by critics, with a 20% on Rotten Tomatoes, and it also carries a lackluster audience appeal with a C CinemaScore.

Universal's "Despicable Me 3" is showing in third place for the weekend, expecting to earn an additional $19 million from 4,155 locations. And Sony's "Baby Driver" stays in the conversation with a strong 32% hold that should land it in fourth. Edgar Wright's latest is racing to $8.8 million from 3,043 locations. Rounding out the top five is the indie darling "The Big Sick" from comedian Kumail Nanjiani. The movie expanded to wide release (2,597 spots) during its fourth weekend in theaters, and should earn $7.6 million.

"It's amazing that this independent film has found its footing as a family movie among all the summer blockbusters," said Amazon Studios' marketing and distribution chief Bob Berney in a statement. "The comedy and universal themes are connecting with audiences across the country."

Finally, keep an eye on "Wonder Woman," which is finishing in sixth this weekend with $6.7 million, and closing in on several benchmarks. By Monday, it's expected to cross $381 million domestically, which would put it past "Harry Potter and The Deathly Hollows Part 2" to become the third highest Warner Bros. movie ever. It's also only a few million shy of passing "Guardians of the Galaxy Vol. 2," which with $386.2 million is currently the highest grossing movie of the summer so far. "Wonder Woman" has already blown past the domestic totals of fellow DC Comics movies "Batman v Superman: Dawn of Justice" and "Suicide Squad."