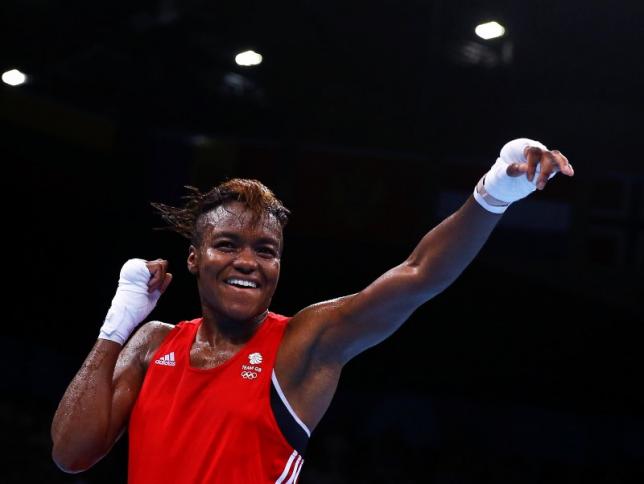 LONDON – Great Britain's Nicola Adams won the 51kg gold at the AIBA World Championships on Friday to complete her collection of international medals. The 33-year-old flyweight boxer beat Thailand's Peamwilai Laopeam by a split decision to win the final in Astana and add the one crown that had eluded her to her Olympic, Commonwealth and European titles. Adams, who became the first female boxer to win an Olympic title at the 2012 London Games, had previously won three silver medals at the world championships. She has already qualified for the 2016 Rio Olympics where she has a chance of becoming the first Briton to win two Olympic boxing gold medals since Harry Mallin in 1924. –Reuters