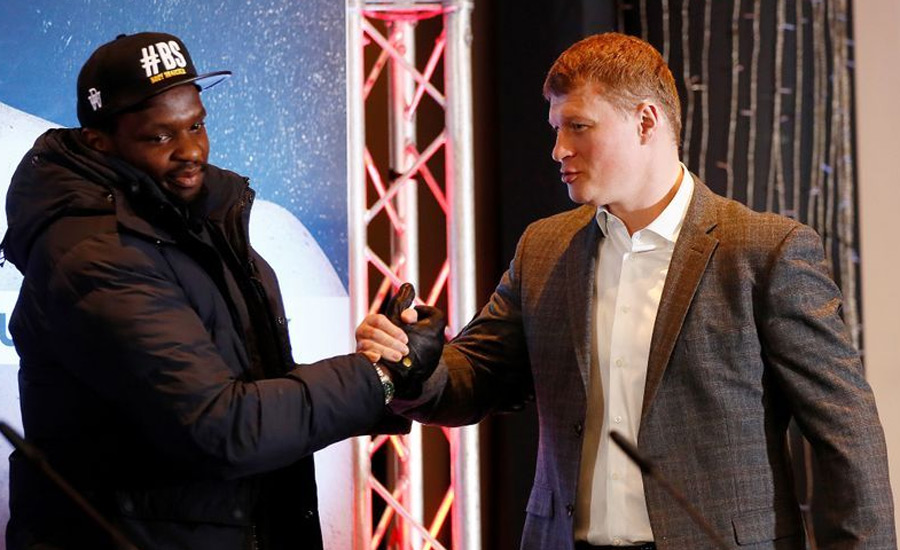 MANCHESTER (Reuters) – Britain’s Dillian Whyte said it was a “great honour” to feature on a new 2 pounds coin issued by the Gibraltar government to commemorate his “Rumble on the Rock” rematch with Alexander Povetkin on March 27.

Russian Povetkin, who knocked out Jamaica-born Whyte in the fifth round of their first fight in London last August, also features on coin.

The two heavyweights are the only boxers to feature on any sterling currency, with Whyte the first Black person to receive the honour.

“It is a great honour for someone like me to go down in history as the first boxer, and first Black man, to feature on sterling currency,” Whyte said in a statement.

“I can’t believe someone that comes from where I come from and has been through what I’ve been through can be honoured in this way.

“This is why we should never give up on children that come from disadvantaged and troubled backgrounds. Kids that are difficult and misunderstood at school.”

The first coin was struck at Tower Mint in London on Tuesday, the statement added.