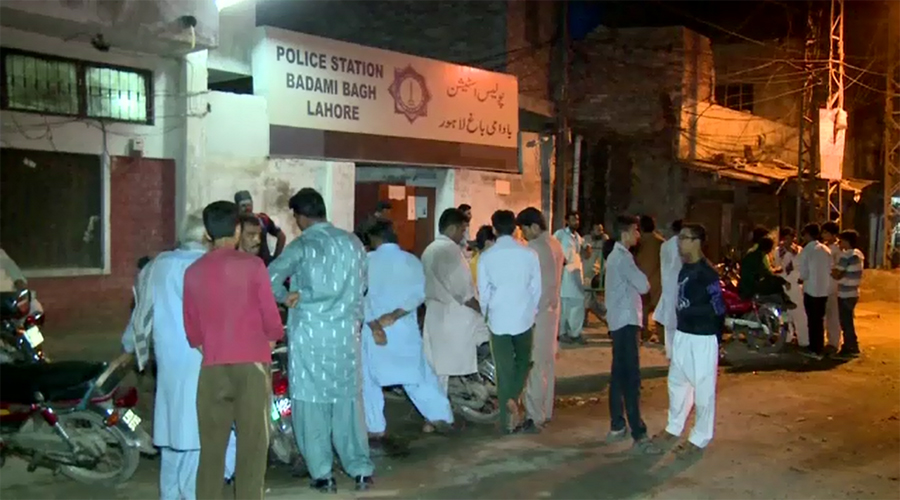 LAHORE (92 News) – A 14-year-old boy and 10 girls were kidnapped during the last 24 hours across the city. Yasin had gone to offer the Fajr prayers in Badami Bagh area, but did not return. His family launched a search, but to no avail. His relatives staged a demonstration against against a delay in the recovery of the boy. They also blocked a road and chanted slogans against the police. A case has been registered against unknown people on the complaint of his parents. As many as 211 children have been kidnapped during the last six months in the city. An increase in the kidnap incidents has caused panic among the parents in the Badami Bagh area. On the other hand, the girls have been kidnapped from Wahdat Colony, Green Town, Qila Gujjar Singh, South Cantonment, Batapur, Nishtar Colony, Naulakha and Ravi Road. The kidnapped girls are said to be between 12 and 20 years.