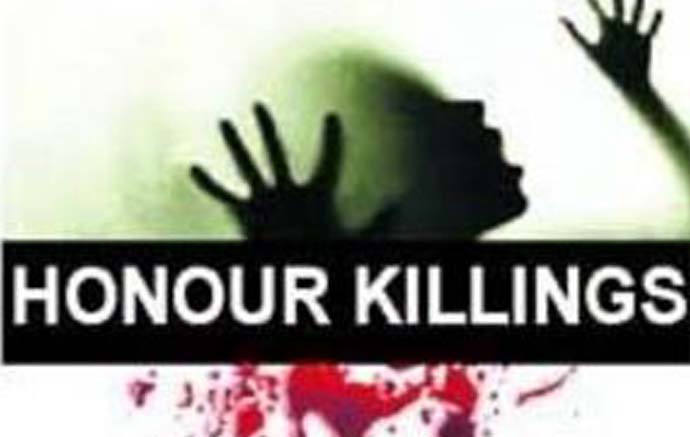 RAWALPINDI (92 News) – A young boy and a girl were killed in Rawalpindi’s Afzal Town area today (Sunday) over honor in Rawalpindi’s New Afzal Town. According to police, Kainat, 16, and Ramzan, 24, residents of New Afzal Town opened firing killing his daughter and her alleged lover on the spot over the suspicions they had an affair. Dead bodies of 25 Muhammad Ramazan and Kainat were shifted to nearby hospital for autopsy.