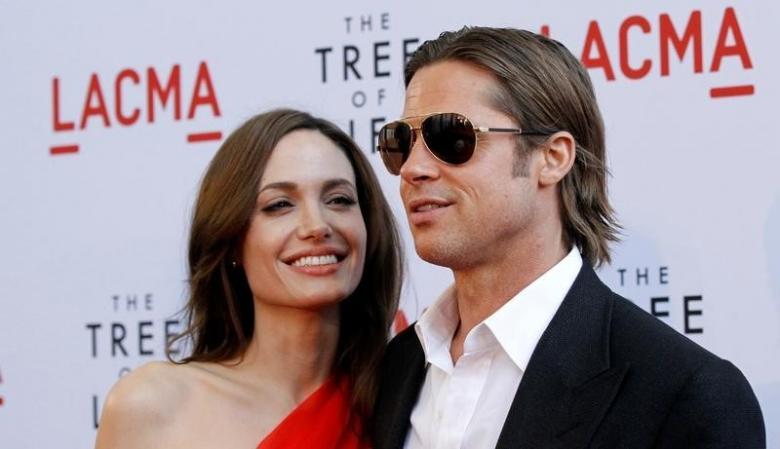 LOS ANGELES - Actor Brad Pitt said he was skipping the premiere of his latest project to focus "on my family situation" and not distract from the educational documentary, following his highly publicized marital split from Angelina Jolie. Pitt, 52, narrated the 45-minute IMAX documentary film "Voyage of Time," directed by Terrence Malick, which he called "incredibly beautiful." "I'm very grateful to be part of such a fascinating and educational project, but I’m currently focused on my family situation and don’t want to distract attention away from this extraordinary film, which I encourage everyone to see," the actor said in a statement. It was Pitt's second statement since news of the Hollywood power couple's split broke last week. He previously said in a statement to People magazine that he was "very saddened" after Jolie, 41, filed for divorce in a Los Angeles court, asking for sole physical custody of the couple's six children. Jolie's lawyer said the actress made the decision to file for divorce "for the health of the family." She and Pitt had been together for 12 years, and married for two years. Pitt's next film is "Allied," a war drama coming out in November and co-starring French actress Marion Cotillard. Last week, Cotillard denied her involvement in Pitt's and Jolie's separation after rumors implied she and Pitt were romantically involved. -Reuters