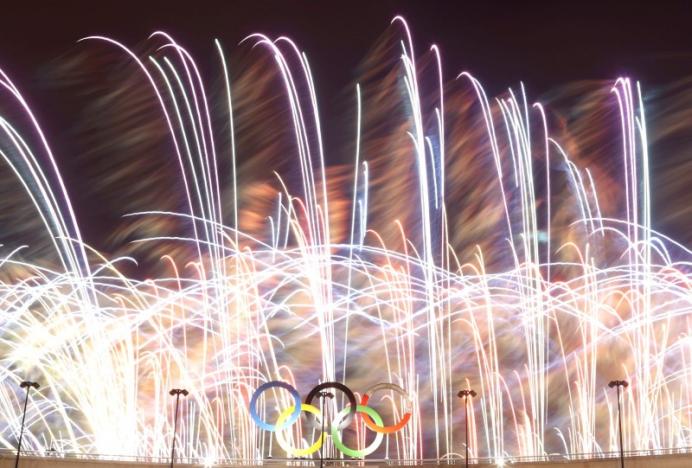 RIO DE JANEIRO – A Rio de Janeiro court on Friday accepted prosecutors' charges against the man who until recently was Europe's top Olympic official and nine others in an illegal ticket-scalping ring picked up by police at the Games in August. The defendants, who will now stand trial, include Ireland's Patrick Hickey, who in August stepped down from his position as executive board member on the International Olympic Committee, and Kevin Mallon, a director of international sports hospitality company THG Sports. Martin Burke, the Irish council's sports director, four other THG officials and three from Dublin-based PRO10 Sports Management, Ireland's official Olympic Games ticket reseller, were also indicted in the court document. Except for Hickey and Mallon, all of them are outside the country and are now considered fugitives. Police accused Hickey, 71, of operating the ticket-scalping operation with PRO10 to funnel tickets for the Rio Games through THG Sports to raise 10 million reais ($3 million) after jacking up prices. All involved have denied wrongdoing. The court ordered Hickey and Mallon, who have had their passports confiscated and been told to remain in Brazil, to appear at a Rio court on the 20th of every month and to obey a 10 p.m. house arrest curfew. They are also banned from Paralympic Games activities. Should they violate the terms of house arrest, Hickey and Mallon could return to jail, the court warned. Authorities told Reuters this week that the ring operated for around eight years and was preparing for other Olympic events such as the 2020 Tokyo Summer Games. The ring appears to have operated similar scams at the Sochi 2014 Winter Olympics and the 2012 London Games, according to Rio police investigators. –Reuters