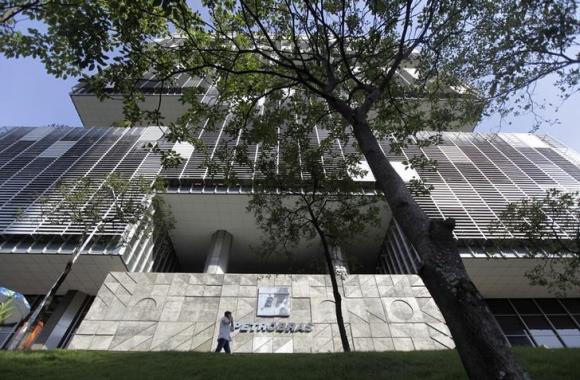 RIO DE JANEIRO (Reuters) - A Brazilian prosecutor sought to block a possible government leniency deal with construction and engineering companies implicated in a giant bribery and money laundering scheme at state-run oil company Petrobras, according to a document published Saturday on a Brazilian news site. The letter requests an injunction to stop Brazil's comptroller general from approving any leniency deals with the companies, on the grounds that such a move could obstruct the police investigation. Reuters reported on Friday that a number of companies alleged to be involved in the corruption scheme were seeking such deals, which could allow them to continue bidding for state contracts. Federal prosecutors say as many as 23 companies regularly overpaid Petroleo Brasileiro SA (PETR4.SA), as the state-run company is formally called, for service contracts from roughly 2004 to 2014. The excess funds were then funneled to corrupt Petrobras executives as well as politicians, including members of President Dilma Rousseff's Workers' Party, prosecutors allege. Those 23 companies, which include some of Brazil's biggest construction and engineering conglomerates, have had payments frozen and been banned from bidding for further contracts with Petrobras. Prosecutor Júlio Marcelo de Oliveira wrote the letter on Friday addressed to the president of the Federal Audits Court, or TCU, raising his concerns over the possibility of a leniency deal, according to a copy of the letter published on the UOL news website. Any such deal would interfere with the police investigation and the work of prosecutors, he said. Reuters was not immediately able to obtain the letter from the prosecutor's office or the Federal Audits Court.