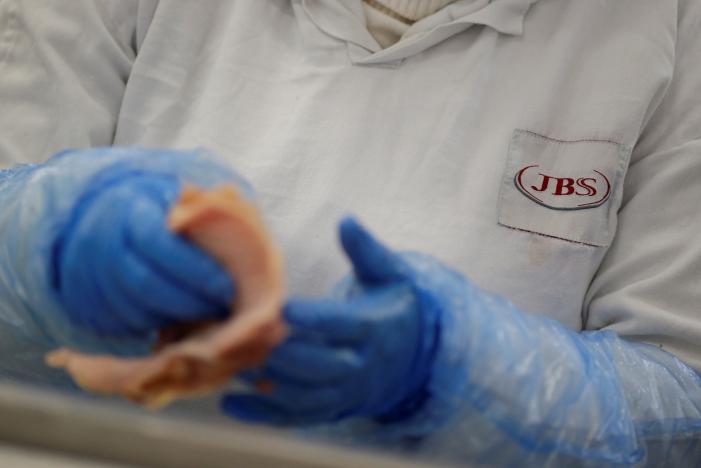 The testimony by Joesley and Wesley Batista, billionaire brothers who are chairman and chief executive of JBS, sent Brazilian stocks and the currency plunging on Thursday because of fears it could lead to Brazilian President Michel Temer's ouster.

Temer has denied any wrongdoing and on Thursday refused to resign.

Valor cited an unnamed source saying that Brazilian regulators CVM had become aware that the Batistas' group of companies acquired a US dollar position that could have exceeded $1 billion in the local currency market hours before the plea deal news broke.

Such a currency trade would have been done through various broker dealers, at the request of JBS, according to Valor.

CVM and JBS did not respond to requests for comment outside regular business hours.

The US currency on Thursday gained 8.06 percent against the Brazilian real, which posted the highest losses since the country devalued its currency in 1999.