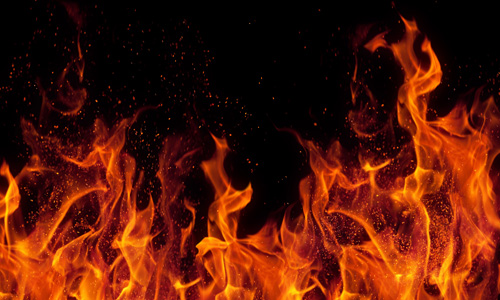 KARACHI - A fire in the Income Tax building opposite Sindh Secretariat in the wee hours was contained shortly after it broke out, 92 News reported on Monday. Earlier, a fire erupted in several floors of the Income Tax office with several people inside. Three fire-fighting trucks were dispatched for the site right away, Rescue 1122 sources said. Shortly after, the fire was contained. No loss of life was reported. Karachi has seen several incidents of fire breakout including the recent Baldia Town factory fire incident, of which investigation is underway.