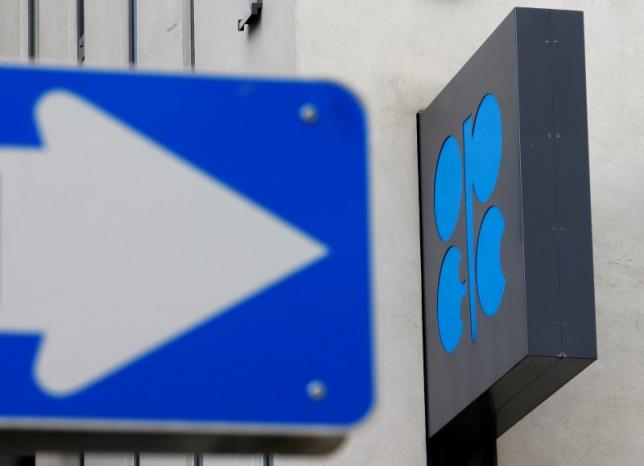 SINGAPORE - Brent oil prices held around $50 a barrel on Friday following an OPEC meeting that failed to agree on output targets, but which was seen as supportive as Saudi Arabia pledged not to flood the market with more fuel. The Organization of the Petroleum Exporting Countries (OPEC) failed to agree to a clear oil-output strategy on Thursday as Iran insisted on raising production to regain market share lost during years of sanctions, which were lifted in January. Analysts still took away positive aspects from the meeting in Vienna, as Saudi Arabia showed restraint. "We will be very gentle in our approach and make sure we don't shock the market in any way," Saudi Energy Minister Khalid al-Falih told reporters. As a result, international Bent crude oil futures LCOc1 held around $50 per barrel early on Friday, trading at $49.99 per barrel at 0103 GMT, down 5 cents from the last settlement and almost double its January lows. US West Texas Intermediate (WTI) crude futures CLc1 were trading down 9 cents at $49.08. "The fact that Saudi Arabia strongly promoted a new higher ceiling sent an important message that it won't open taps to flood oil markets," ANZ bank said on Friday. "Overall, this should be seen as a positive for oil prices. When combined with growing disruptions around the world and increasing declines in US output, we see oil prices trending higher over the next six months," it added. Bank of America Merrill Lynch said that rising oil prices were also being "exacerbated by seasonal dynamics, as well as robust trend gasoline consumption growth in the US, India, and even China." The US bank said that "fuelled by the lower prices, oil consumption around the world is booming on less efficient use (i.e. more SUV sales), less substitution effects (i.e. less electric vehicle sales or more propane use instead of biomass), and more economic demand (i.e. more miles driven or flown)." Strong demand in Asia was also reflected by a jump in refining margins especially for diesel and jet fuel. Overall Asian refining margins have not been doing well this year, due to oversupply of products and the rising price of crude, but diesel and jet fuel production profits have jumped. For diesel, traders said a record heat-wave in south and southeast Asia had pushed up fuel demand to operate air conditioners, while jet fuel demand was soaring because of Asia's booming air travel. -Reuters