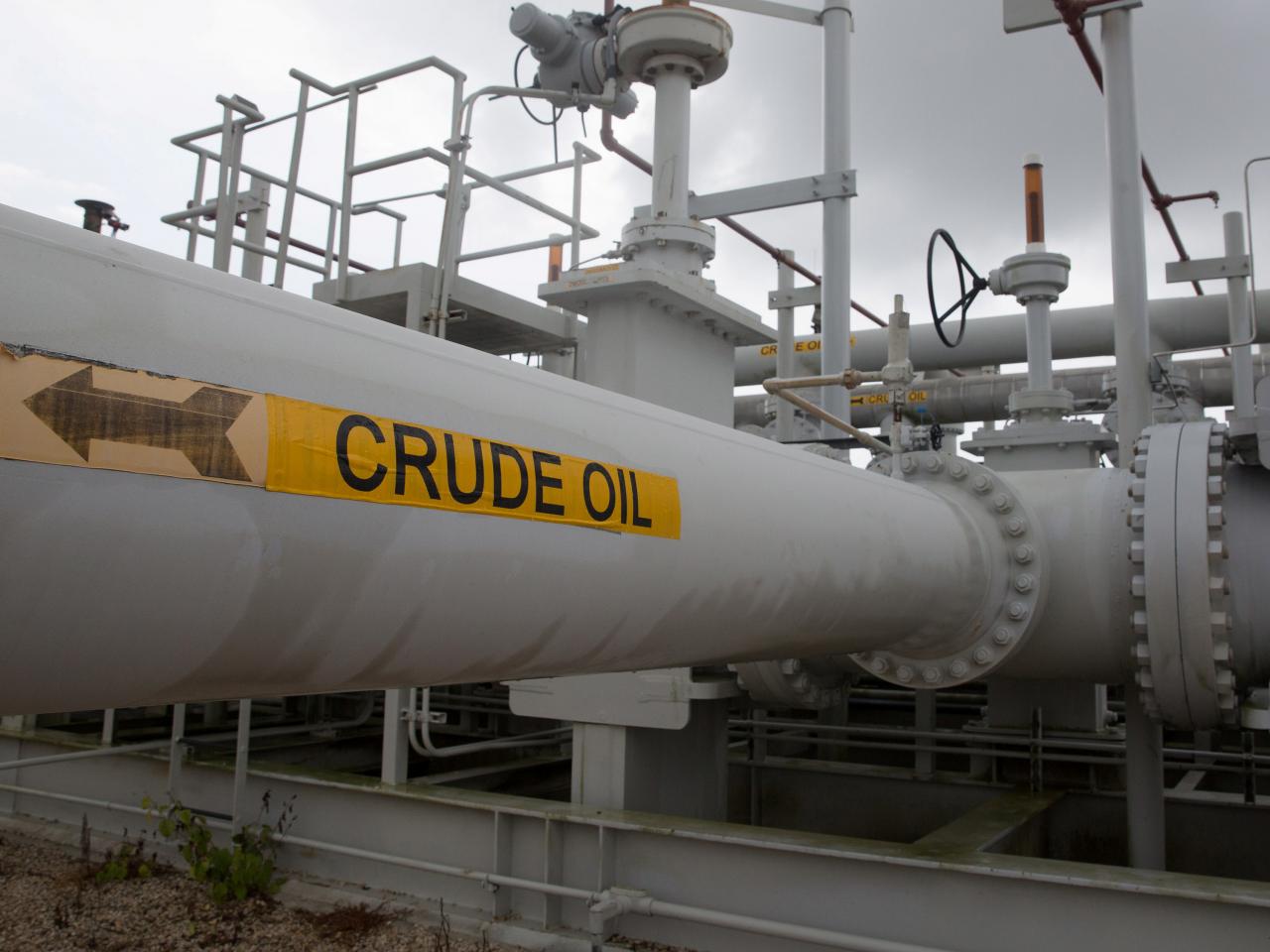 SINGAPORE (Reuters) - Brent oil prices firmed on Friday on expectations that OPEC and Russia will agree some form of production cut next week, while US crude was weaker due to swelling inventories. International Brent crude oil futures LCOc1 were at $59.68 per barrel at 0742 GMT, up 17 cents, or 0.3 percent, from their last close. U.S. West Texas Intermediate (WTI) crude futures CLc1 were at 51.41, down 4 cents. Since early October, both crude benchmarks have lost almost a third in value as an emerging supply glut weighs on markets, as production has surged in the United States, Russia and also by the Middle East-dominated Organization of the Petroleum Exporting Countries (OPEC). A slowdown in oil demand growth is compounding the emerging glut. “Near-term oversupply has gutted Brent prices,” U.S. investment bank Jefferies said in a note on Friday, adding that there was “an increasing urgency to move crude into storage”. This urgency is visible in the Brent forward price curve, which now has prices for future delivery above those for immediate dispatch, a structure known as contango which makes it attractive to put oil into storage for later sale. To rein in the glut, OPEC and its main partner Russia are moving closer to an agreement around further production cuts. ANZ bank said on Friday that oil prices were rebounding “as signs that OPEC+ was moving closer to an agreement around further production cuts.” The producer group plus non-OPEC member Russia will gather on Dec. 6 and 7 in Vienna to discuss output policy. “A credible message from OPEC’s Dec. 6 meeting is critical for price support,” Jefferies said. Before the OPEC meeting, the world’s top three producers - the United States, Russia and Saudi Arabia - will be part of a meeting of the Group of 20 industrialised nations in Buenos Aires, Argentina, this weekend. Part of the glut is swelling supply in the United States, where commercial crude oil inventories C-STK-T-EIA rose by 3.6 million barrels in the week to Nov. 23 to 450.49 million barrels, according to the Energy Information Administration (EIA). Production C-OUT-T-EIA remained at a record 11.7 million barrels per day (bpd). Crude reserves increased 6.4 billion barrels, or 19.5 percent, to 39.2 billion barrels at year-end 2017, marginally higher than the previous record of 39 billion barrels set in 1970, the EIA said. “With fears over excessive supply and worries about falling demand the primary themes weighing on oil markets, the outlook for Brent Crude and WTI remains bearish,” said Lukman Otunuga, analyst at futures brokerage FXTM.