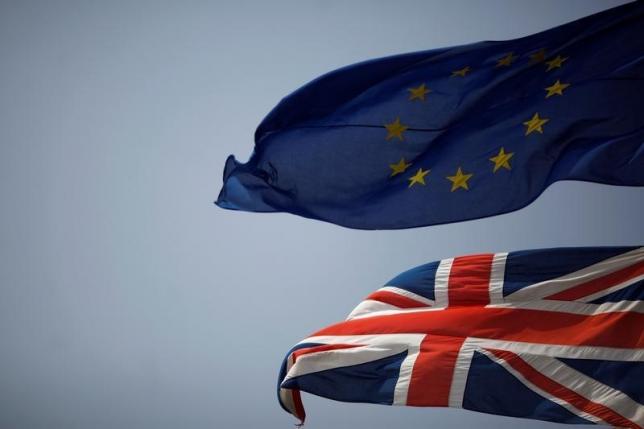 LONDON - Regulatory uncertainty in the wake of Brexit could leave Britain's multi-billion-pound medical technology industry out in the cold, with separate regulatory systems threatening exports and jobs.

That is the warning from the Institution of Mechanical Engineers (IME), which on Wednesday became the latest group to highlight the problem of regulatory uncertainty once Britain leaves the European Union.

As Reuters reported last month, industries from aerospace to pharmaceuticals and chemicals fear Brexit may create a regulatory vacuum.

In a new report, the IME called on the British government to harmonize its post-Brexit rules with EU regulations on medical devices - a category covering everything from heart stents to walking aids - or risk losing billions of pounds in exports.

"As part of the UK's Brexit deal, it is vital that the UK is able to maintain continuity with the EU CE certification processes, and enable UK manufacturers to export medical devices into the 100 billion euros European med tech market."

The EU's system of CE marks offers a single validation for medical devices across the 28-nation bloc, in a similar way that the European Medicines Agency gives an EU-wide license for drugs.

British firms would be excluded from this after Brexit unless there was a UK-EU deal for some kind of mutual recognition.

Britain's medical technology sector has annual turnover of 17 billion pounds ($22 billion), with 3,000 firms supporting 90,000 jobs, according to the IME. -Reuters