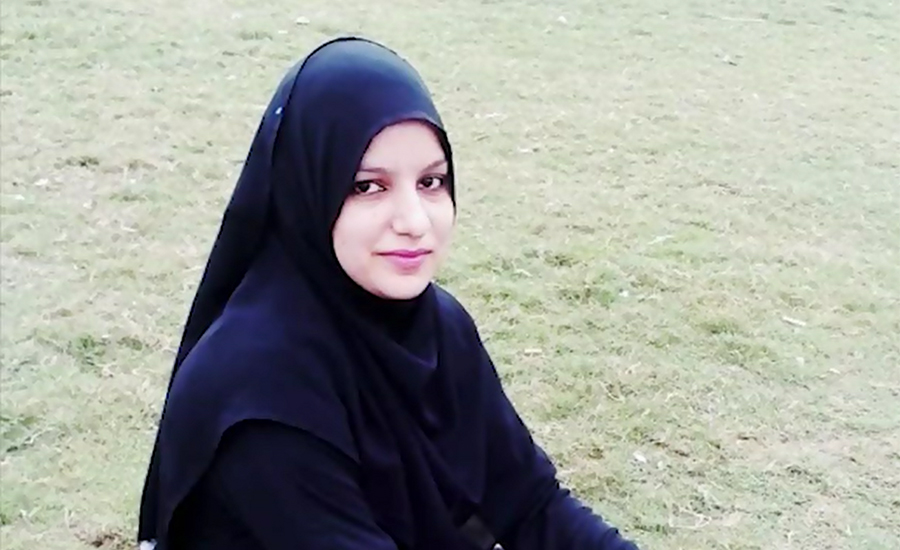 LAHORE (92 News) – A 22-year-old bride was shot dead over a marriage dispute in Baghbanpura on Friday. The marriage of Naila, a 2nd year student, was scheduled for the first week of January. She had just left her house for shopping when her relative Amanat shot her dead. Amanat wanted to tie the knot with her, but her parents refused the proposal.