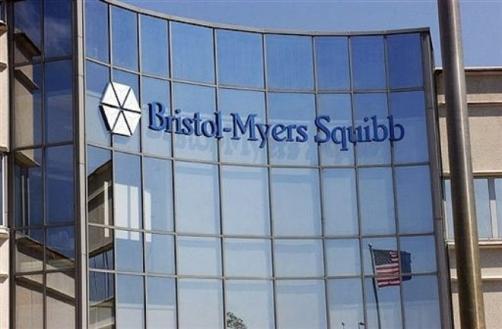 NEW YORK - Shares of Bristol-Myers Squibb could rise 25 percent within a year because of its cancer-fighting drug Opdivo, which some analysts see generating $8 billion to $9 billion in annual sales in five years, Barron's said in its latest edition.

The drug's success in thwarting a number of cancers, including lung, melanoma, renal cell carcinoma, and head and neck, provides a major opportunity for Bristol-Myers, the publication said.

Bristol-Myers holds an 80 percent share of the fledgling immuno-oncology market, and even as competition increases with treatments, the company is expected to retain a 50 percent to 60 percent share, Barron's said.

Bristol-Myers in late January forecast 2016 earnings that would represent a gain of almost 20 percent over last year, which would make the company the pharmaceutical industry's earnings-growth pacesetter, Reuters reported at the time. -Reuters