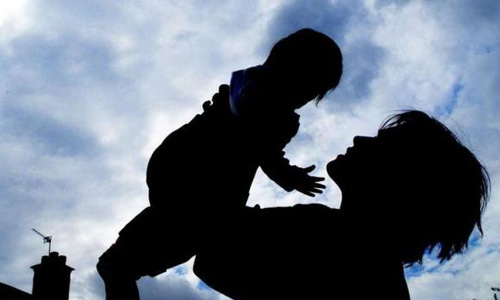 LONDON (Reuters) - - Britain will become the first nation to legalize a "three-parent" IVF technique which doctors say can prevent some inherited incurable diseases but which critics fear will effectively lead to "designer babies". After more than three hours of debate, lawmakers in parliament's upper house voted on Tuesday for a change in the law to allow the treatments, echoing a positive vote in the lower house earlier this month. The treatment, called mitochondrial transfer, is known as "three-parent" in vitro fertilization (IVF) because the babies, born from genetically modified embryos, would have DNA from a mother, a father and from a female donor. Although the techniques are still at the research stage in laboratories in Britain and the United States, experts say that now legal hurdles have been overcome, Britain's first 3-parent baby could be born as early as 2016. Mitochondrial transfer involves intervening in the fertilization process to remove faulty mitochondrial DNA, which can cause inherited conditions such as heart problems, liver failure, brain disorders, blindness and muscular dystrophy. Mitochondria act as tiny energy-generating batteries inside cells, and around 1 in 6,000 babies around the world are born with serious mitochondrial disorders. Responding to the vote, Jeremy Farrar, director of the Wellcome Trust medical charity commended lawmakers for a "considered and compassionate decision". "Families who know what it is like to care for a child with a devastating disease are the people best placed to decide whether mitochondrial donation is the right option," he said. Mark Downs, chief executive of the Society of Biology, hailed "a great day for UK science" and said the landmark decision "will ensure mothers who carry faulty mitochondria can have healthy children free from the devastating conditions." But Marcy Darnovsky, director of the campaign group The Center for Genetics and Society, called the move a "historic mistake" which turns children into biological experiments and will "forever alter the human germline". "The techniques ... are relatively crude and will not in and of themselves create so-called designer babies," she said. "However, they will result in children with DNA from three different people in every cell of their bodies, which will impact a large range of traits in unknowable ways and introduce genetic changes that will be passed down to future generations."