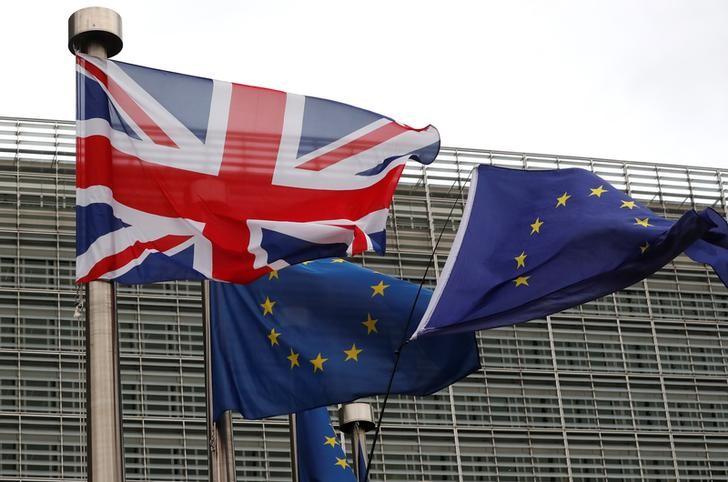 LONDON (Reuters) - Britain should consider a limited extension to its exit process from the European Union if needed to ensure details of its future relationship with the bloc are agreed, a committee of lawmakers said in a report.

Prime Minister Theresa May formally notified the EU of Britain’s intention to leave by triggering Article 50 of the membership treaty on March 29 2017, setting the clock ticking on a two-year exit process.

Britain has said it wants to have the basis of a trade deal set out with the EU by October, but the Exiting the EU Committee said in a report published on Sunday that deadline would be tight.

“In the short time that remains, it is difficult to see how it will be possible to negotiate a full, bespoke trade and market access agreement, along with a range of other agreements, including on foreign affairs and defence cooperation,” the committee said.

The report also said the length of any post-Brexit transition agreed between Britain and the EU should be possible to prolong if necessary.

Britain has said it is confident it can reach a deal on the transition period at an EU summit later this month. It expects the transition to last around two years after its departure date, although the European Union has said it should be shorter, ending on Dec. 31, 2020.

The Exiting the EU committee, made up of lawmakers from all the main political parties, also called on the government to present a detailed plan on how a “frictionless” border between Northern Ireland and the Republic of Ireland would work.

The Irish border is a key sticking point in negotiations between the UK and the EU, as Britain has said it wants to leave the customs union but does not want a “hard” land border with customs checks.