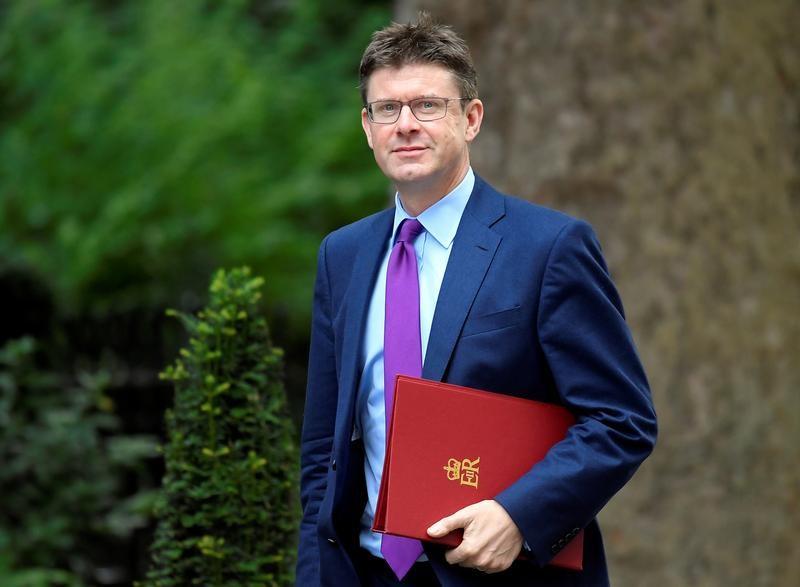 LONDON - Business minister Greg Clark will launch the first phase of a 246 million pound investment into battery technology on Monday, part of the government's industrial strategy to boost productivity and spread wealth in Britain.

The shift to cleaner energy and technologies such as electric cars has made the design, development and manufacture of batteries a top industrial priority.

Clark will use a speech to unveil "the Faraday Challenge", a competition to establish a center for battery research which "will - quite literally - power the automotive and energy revolution where, already, the UK is leading the world".

"The first element will be a competition led by the Engineering and Physical Sciences Research Council to bring the best minds and facilities together to create a Battery Institute," Clark will say, according to advance excerpts of his speech.May's government hopes the industrial strategy will help revitalize areas of the country that have been left behind by a decades-long decline in manufacturing and to boost productivity, which, Clark said, lagged Germany and France.

"The Faraday Challenge is a new way of working," said Philip Nelson, chief executive of the Engineering and Physical Sciences Research Council (EPSRC).

"It will bring together the best minds in the field, draw on others from different disciplines, and link intimately with industry, innovators and other funders ... to ensure we maintain our world leading position and keep the pipeline of fundamental science to innovation flowing." -Reuters