Britain must talk further about how to leave EU - Merkel 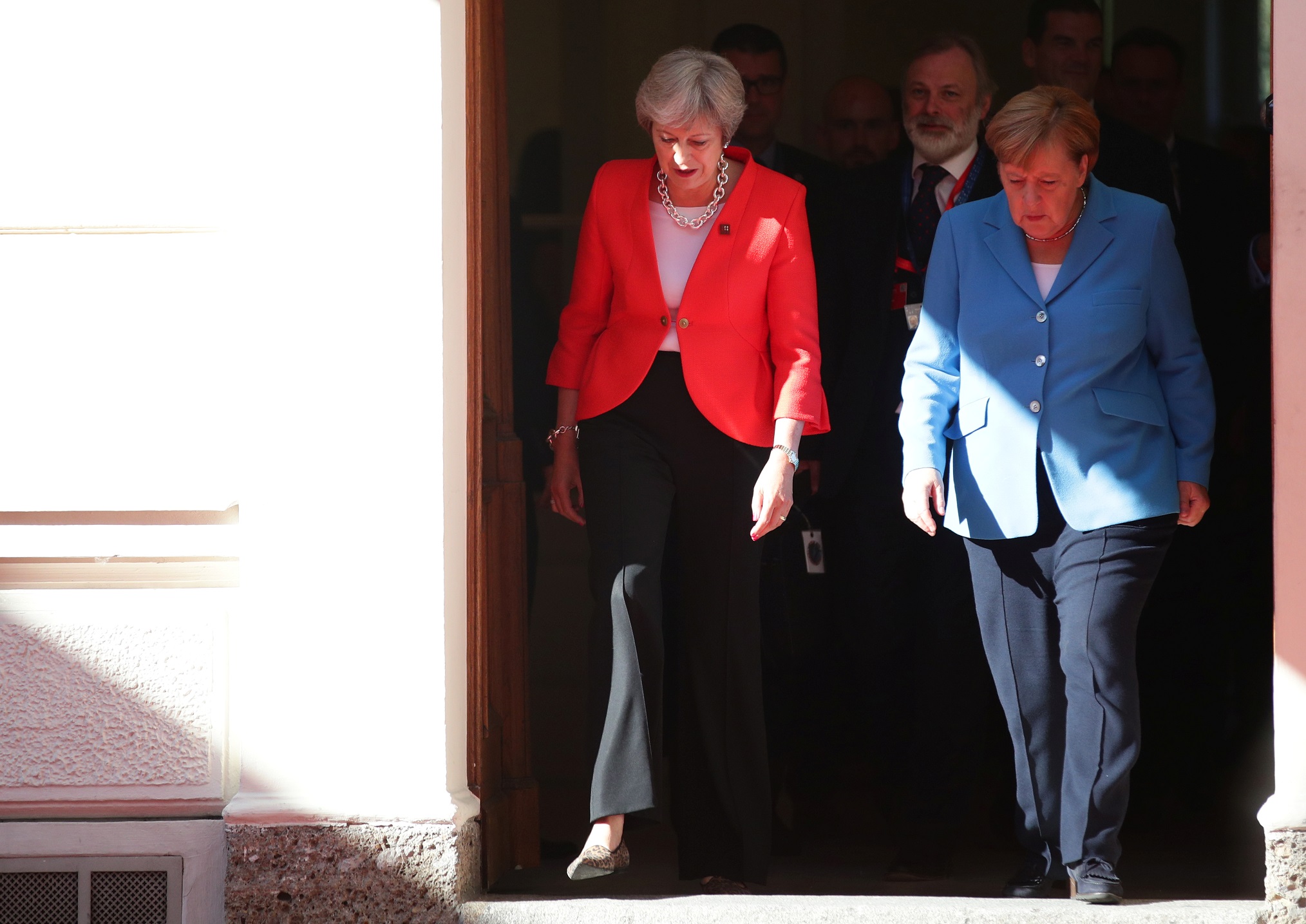 Britain must talk further about how to leave EU - Merkel

BERLIN (Reuters) - The European Union has done almost all it can to reach a satisfactory agreement on Britain’s exit from the European Union, and it is Britain where further discussions are most needed on the matter, German Chancellor Angela Merkel said. Addressing a congress of the German employers’ association BDA in Berlin, Merkel said she would do everything she could to secure an orderly Brexit, since a chaotic exit from the EU would overshadow future ties between the EU and its departing member. “I will do everything possible to get an exit agreement,” she said. “A disorderly Brexit is the worst possible thing, not just for the economy but for the mental situation regarding our future relationship.” “We would already have an agreement if it weren’t for the (Irish border),” she added. “We’ve made a bit of progress, but it will take a lot more discussion, especially in Britain. As member states we can only do two things: deal with Britain in a friendly spirit of partnership, and hold together as the remaining 27.”