Britain plans for opt-out organ donation scheme to save lives 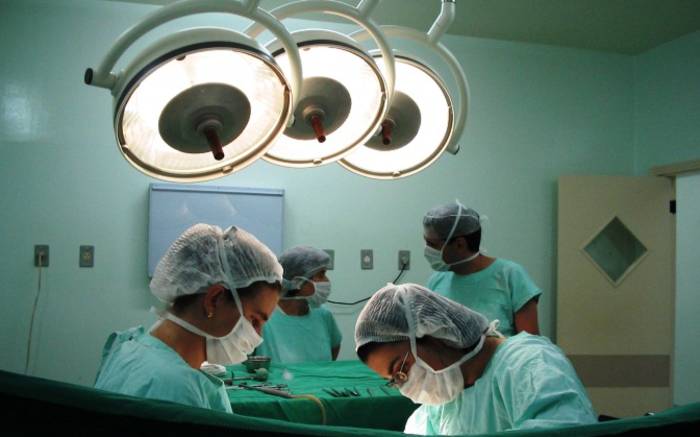 Britain plans for opt-out organ donation scheme to save lives

LONDON (Reuters) - Britain plans to increase the number of organ donors by changing the rules of consent and presuming that people have agreed to transplants unless they have specifically opted out. Legislation to introduce the new framework for organ and tissue donation will be debated in parliament later this year, with the system expected to come into effect in spring 2020, the health department said . “We believe that by making these changes, we can save as many as 700 more lives every year,” Jackie Doyle-Price, parliamentary under secretary of state for mental health and inequalities, said in a statement. There will be exceptions to the presumed consent system, including those aged under 18, individuals who lack the mental capacity to understand the changes and people who have not lived in England for at least 12 months before their death. In Wales, a system of presumed consent is in operation and Scotland has also published a plan for an opt-out donation system. Around 6,000 people in Britain are on the transplant waiting list and more than 400 patients died while waiting for a transplant last year, the public health service said.