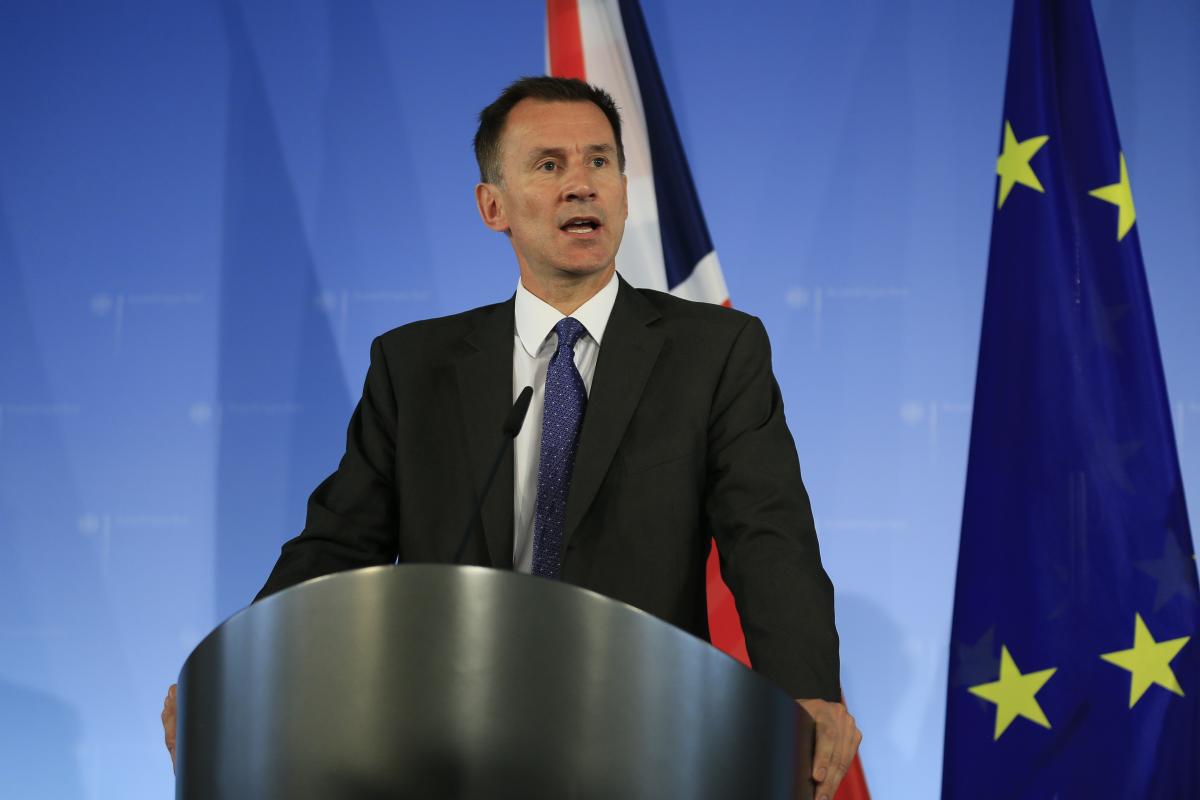 LONDON (Reuters) - British foreign minister Jeremy Hunt said on Monday he would push for new action at the United Nations Security Council to try to end hostilities in Yemen and find a political solution to the war there. Yemen, one of the poorest Arab countries, is locked in a nearly four-year-old war that pits Iran-aligned Houthi rebels against the government backed by Saudi Arabia, the United Arab Emirates and the West. The conflict has killed at least 10,000 people and caused the world’s worst humanitarian crisis. Hunt had agreed with UN Special Envoy Martin Griffiths that the time was right for the Security Council to act to bolster the UN-led process, the Foreign Office said in a statement, without specifying exactly what action Britain would take. “The action the UK takes forward at the UN Security Council will help towards that goal, ensuring that a full ceasefire, when it comes, is fully implemented,” the statement said. UN diplomats, speaking on condition of anonymity, said Britain was working with the United States on a draft resolution to stop the fighting in Yemen. This follows U.S. Secretary of State Mike Pompeo’s call last week for a cessation of hostilities n Yemen. Britain said a ceasefire would only have an effect on the ground if it was underpinned by a political deal between the warring parties Griffiths is trying to salvage peace talks that collapsed in September. He said last week he hoped consultations could restart within a month. He is due to brief the Security Council on Nov. 16. The United States and Britain have called for an end to the conflict, raising pressure on Saudi Arabia as it faces a global outcry over the murder of Saudi journalist Jamal Khashoggi in the Saudi consulate in Istanbul on Oct. 2. Hunt echoed UN Secretary-General Antonio Guterres, who on Friday appealed for an end to the war and said recent political developments had created signs of hope for a settlement. “Now for the first time there appears to be a window in which both sides can be encouraged to come to the table, stop the killing and find a political solution that is the only long term way out of disaster,” Hunt said. “The UK will use all its influence to push for such an approach.”