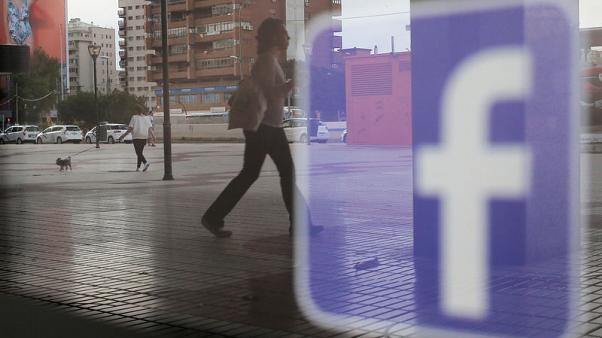 LONDON (Reuters) - Britain remains the leading European destination for international tech investors, with UK tech companies attracting almost three times more venture capital investment than any other European country over the past two years, according to a study on Friday. London tech firms are contributing to the growth of the nation’s digital economy, accounting for over 80 percent of all venture capital money invested into the UK since the 2016 EU referendum vote, it added. Since the decision to leave the EU, according to figures from London & Partners, British tech companies have received over 5 billion pounds in venture capital funding – more than France (£1.55 billion), Germany (£2.15 billion) and Sweden (£644 million) combined. Major US companies including Amazon.com, Facebook and Google have increased their operations in Britain since the referendum.
London & Partners is the Mayor of London Sadiq Khan’s official promotional agency. It said global tech investors are drawn to London for its strengths in developing the latest cutting-edge technologies, with the UK capital topping the European investment charts for funding into fast growing sectors such as Artificial Intelligence, cyber security and Fintech. “London’s tech sector is an important source of jobs and growth for the city’s economy and it is vital that we continue to ensure that we can attract the very best talent and investment from all over the world in the aftermath of Brexit,” said Mayor Khan. Next week is London Tech Week 2018 in which the city will host over 200 events and welcome over 50,000 entrepreneurs, investors and tech leaders.