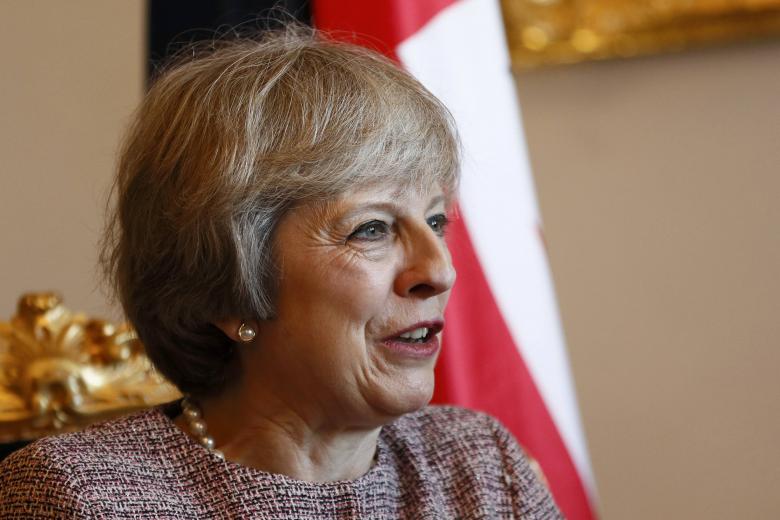 LONDON - Britain scolded US Secretary of State John Kerry for describing the Israeli government as the "most right-wing in Israeli history", a move that aligns Prime Minister Theresa May more closely with President-elect Donald Trump. In a 70-minute speech just weeks before the Obama administration hands over to President-elect Trump, Kerry warned on Wednesday that Israel's building of settlements was endangering Middle East peace. A spokesman for May said the British government believed that while the construction of settlements in the occupied Palestinian territories was illegal, it was clear that the settlements were far from the only problem in this conflict. "We do not ... believe that the way to negotiate peace is by focusing on only one issue," May's spokesman said in a statement. "And we do not believe that it is appropriate to attack the composition of the democratically-elected government of an ally." Kerry's remarks added to the strain in the relationship between Israel's government and the outgoing Obama administration after the US cleared the way for a UN resolution last week that demanded an end to Israeli settlement building. Trump had openly lobbied against the UN resolution and criticised Obama's handling of the relationship. Britain supported the UN resolution. -Reuters