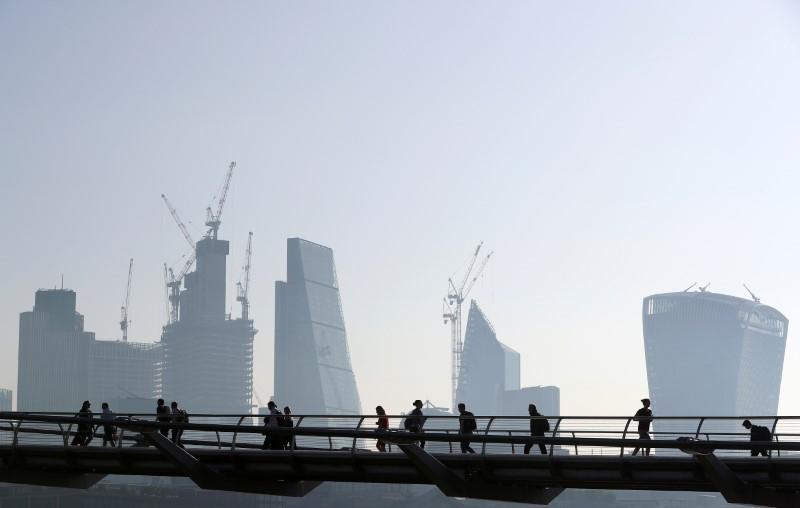 LONDON (Reuters) - Trade secretary Liam Fox will invite overseas investors on Thursday to submit bids for financing 30 billion pounds of projects to help the world’s sixth-largest economy cope with the upheaval of leaving the European Union. Britain is trying reinvent itself as a global trading nation and improve economic ties with countries outside Europe as the government prepares to leave the EU next year. Investors will be offered the chance to fund 68 projects across 20 sectors of the economy, including technology, housing and retail, and many of the projects are outside London in less affluent parts of Britain. The Department for International Trade will promote the projects to investors overseas and more will be added in the coming months. “This is a bold and ambitious programme, building on the UK’s position as the leading destination for foreign investment in Europe,” Fox said in a statement. Prime Minister Theresa May has made infrastructure spending a cornerstone of her industrial strategy, a hands-on approach to business that had largely been abandoned by her Conservative predecessors from the time of Margaret Thatcher in the 1980s. Britain lagged every other G7 country in terms of growth last year and has been outpaced by the euro zone ever since the referendum to leave the EU in 2016. Global foreign direct investment into Britain shrank by 90 percent to $19.4 billion (£14.3 billion) last year, according to United Nations data. However, this did come against unprecedented investment in 2016 led by some mega-deals. The Confederation of British Industry’s Director General Carolyn Fairbairn welcomed the Department for International Trade’s announcement. This will “be a vital tool to attracting even more capital to the UK, enabling the benefits of free trade and investment to flow into our communities,” Fairbairn said.