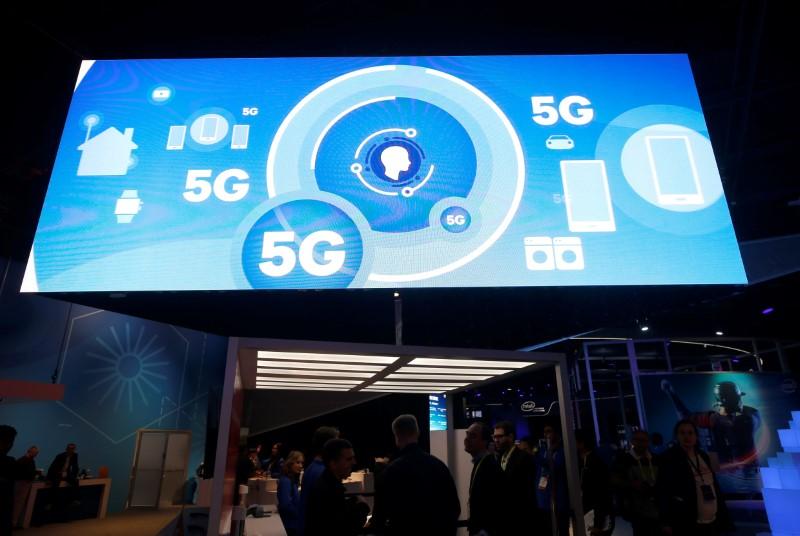 LONDON (Reuters) - Britain set out plans to promote the roll out of full-fiber broadband on Monday, including targeting public money at rural areas and insisting that the fastest connections are included as standard in new build properties. Britain is lagging many of its European peers in the race to deliver “gold standard” full-fiber networks that generate speeds of 1 Gbps, with only 4 percent of premises connected, compared with Spain on 71 percent and Portugal on 89 percent. Setting out its plans to drive investment, the Department for Digital, Culture, Media and Sport (DMCS) said it would support investment in “the most difficult to reach” rural areas, where it estimates that some 3 to 5 billion pounds ($6.57 billion) of additional funding is likely to be needed. The government said it hoped the majority of the population would have access to 5G and 15 million premises would have full-fiber broadband by 2025. It hopes to see full-fiber broadband coverage across all of the country by 2033. “We want everyone in the UK to benefit from world-class connectivity no matter where they live, work or travel,” culture minister Jeremy Wright said. BT’s Openreach is the country’s national broadband infrastructure provider. Rivals and critics argue that Britain’s lowly position in the European league for broadband connections stems from a lack of investment. BT has set out its own targets for full-fiber connections but it has until now largely focused on a fiber-copper hybrid technology which delivers slower speeds. As businesses and households clamor for faster speeds, smaller providers have developed, with CityFibre aiming to build its own full-fiber networks. Among the government recommendations, it said it would reform the regulatory environment to drive investment and competition in different local markets.