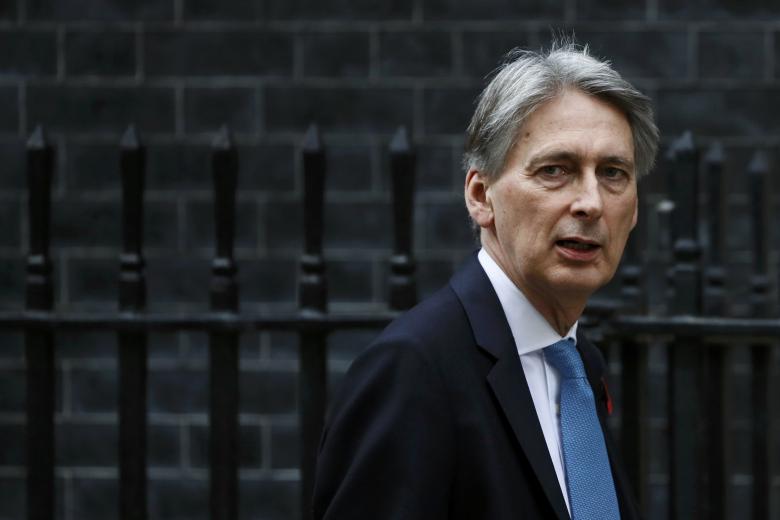 LONDON – Britain will boost its cyber security defenses with a 1.9 billion pound ($2.32 billion) investment due to be announced by Finance Minister Philip Hammond later on Tuesday, a statement from the Treasury said. The new National Cyber Security Strategy will provide funding to develop automatic defenses to help protect British businesses and citizens online, and beef up the country's cyber workforce to help defend against attacks. Hammond will outline how the new funding will help protect Britain in a world where a growing number of connected devices makes both key national infrastructure in energy and transport, and private citizens, more vulnerable. The 1.9 billion pound investment over the next five years represents a doubling of the funding provided for cyber defense over the 2011-2016 period. "We must now keep up with the scale and pace of the threats we face. Our new strategy ... will allow us to take even greater steps to defend ourselves in cyberspace and to strike back when we are attacked," Hammond said in the statement. Under the new cyber plan, the government is also setting up a new Cyber Security Research Institute to bring together university expertise and an Innovation Centre in Cheltenham to help grow cyber start-up companies. That will run alongside Britain's National Cyber Security Centre which opened in October at part of its GCHQ security agency and has about 700 staff. –Reuters