Britain won't sign any US trade deal if it's not in UK interest: minister 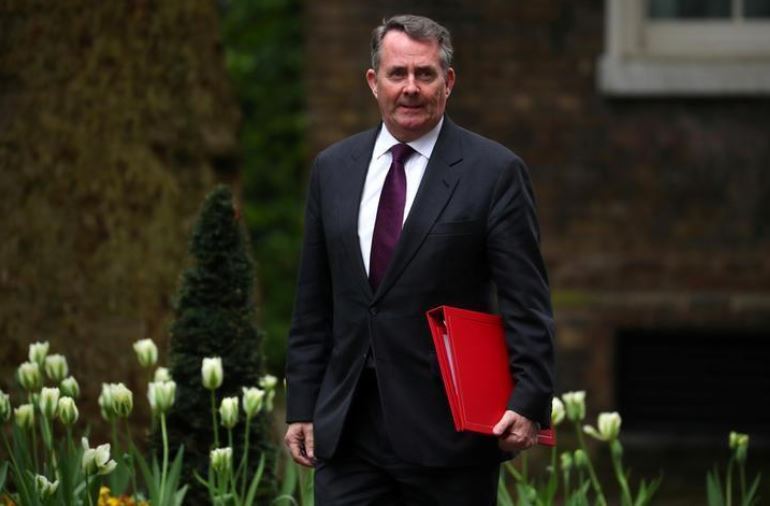 Britain won't sign any US trade deal if it's not in UK interest: minister

LONDON (Reuters) - Britain won’t sign up to any trade deal with the United States if it is not in its own interest, trade minister Liam Fox said on Saturday, after US tariffs on metals imports drew a rebuke from one of Washington’s major European allies. Britain has talked up the prospect of a trade deal with the United States as it prepares to leave the European Union, its biggest trading partner, next year. But Britain, along with other EU countries, Canada and Mexico, has been hit by tariffs on steel and aluminium on exports to the United States. Fox, a champion of free trade, has called the move unlawful and asked Washington to reconsider, but he said it was not a mistake to pursue a trade deal. “If we can’t come to an agreement that we believe is in the interests of the United Kingdom, then we wouldn’t be signing any trade agreement,” Fox told BBC radio when he was asked whether Britain would accept a deal if were on the terms of President Donald Trump.