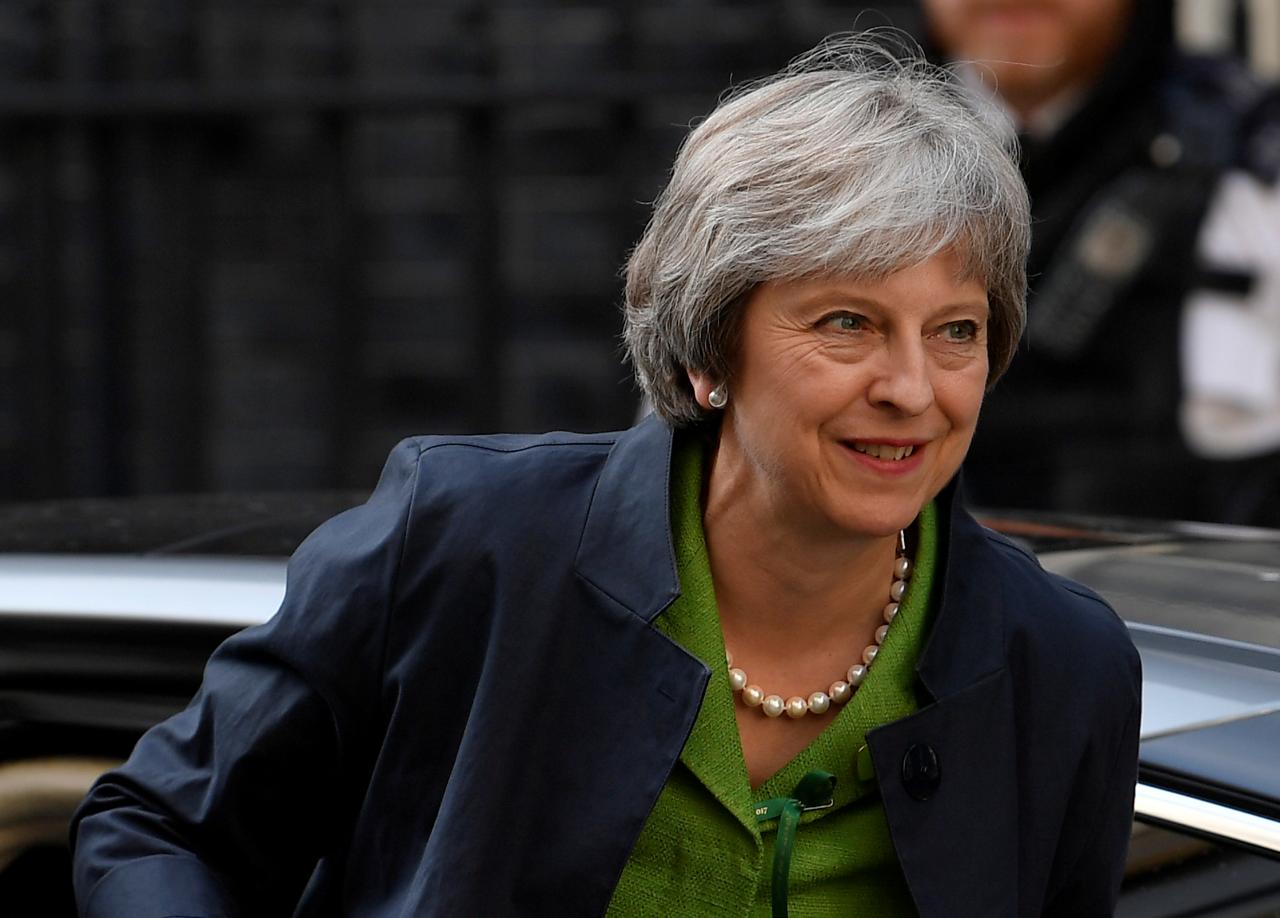 LONDON (Reuters) - British Prime Minister Theresa May said on Friday she was disappointed a lawmaker from her Conservative party had blocked a bill to make “upskirting” - surreptitiously taking photographs up women’s skirts - a criminal offense. Christopher Chope, 71, a veteran politician who was knighted this year, blocked the bill proposed by opposition Liberal Democrat parliamentarian Wera Hobhouse that was widely supported in the House of Commons. Chope did not explain his reasoning publicly and was not immediately available for comment. Commenting on Twitter, May said: “Upskirting is an invasion of privacy which leaves victims feeling degraded and distressed. “I am disappointed the Bill didn’t make progress in the Commons today, and I want to see these measures pass through Parliament - with government support - soon.” The bill would make the crime punishable by up to two years in prison. Dawn Butler, the main opposition Labour party spokeswoman for women and equalities, said: “What possible reason could there be to block a law that supports women and girls?” Conservative lawmaker Nick Boles tweeted: “In every party, there are one or two MPs whose knuckles drag along the ground. Today, unfortunately, a sensible reform to protect women was blocked by one of ours.”